There appears to be no let-up in the tough times faced by food retailers in Scotland.

According to the latest Scottish Retail Consortium/ KPMG Scottish Retail Sales Monitor results, sales of food and drink in Scotland in May 2015 were down 2.1% on the same month the year before. Like-for-like sales, which strip out the sales of shops  that open or close for business during the year in question, were down 2.7% year on year. 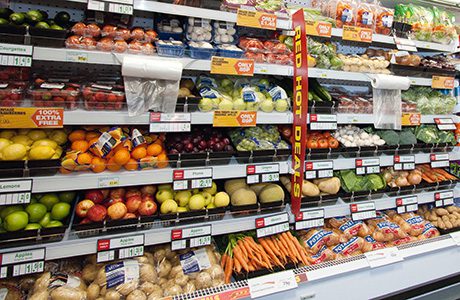 The only comfort for food sales was that they formed the best part of Scottish retail, as non-food declined by even more – down 3.9% in total and by 4.2% in terms of like for like.

David Lonsdale, director of the Scottish Retail Consortium, said: “Retail sales shrunk 1.2% last month, once falling shop prices are taken into account, which was a slight decline on the previous month’s pallid figures.

“Better performances reported for beauty products such as cosmetics and skincare and for larger household furniture items simply weren’t enough to stem the steepest decline in the non-food category since 2012.

“Sales of grocery items by contrast stabilised, in line with their 12-month average for this category, suggesting a further gradual improvement in food.”

David McCorquodale, head of retail at KPMG, said it is a good time to be a consumer but added: “For retailers, they know hard work lies ahead over the summer months as Scotland will have less footfall without last year’s major sporting events hosted during the summer.”