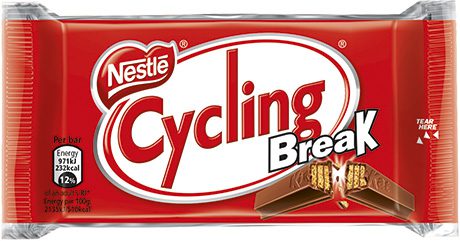 NOW you see KitKat, now you don’t. The famous name is disappearing, for a time, from its starring role on some of the biscuit brand’s packs.
Instead names that describe different times and reasons to have a KitKat will take centre stage. They have one thing in common. All the names “have a break”.
“Sporty Break”, “Office Break” or “Cycling Break”, will appear on the front of the packs.
An advertising campaign for the brand and the promotional activity, including TV and digital advertising, is running through 2015. In eight weeks, the firm said, 35m people had seen the TV ad, and the online campaign had achieved more than 40m impressions.
“The next stage of the campaign is certain to get shoppers and consumers talking as they discover the 400-plus different pack designs featuring 72 different types of break,” a spokesperson said.