THE items might be cushioned, quilted, patterned or plain, but Scots get through a lot of paper products, especially in their kitchens. And when it comes to loo rolls and dealing with sneezes we do like our paper to be provided by a big brand.

Bigger shares of the Scottish spend on paper products go on kitchen roll and facial tissue than the average over all of Great Britain. But in Britain generally shoppers spend a greater part of their paper products budget on toilet tissue than is the case in Scotland.

GB shoppers now spend £1.7bn on paper towels and tissues for the home every year according to market analyst Kantar Worldpanel.

And spending slightly more than 10% of that total at £171m Scotland is contributing more than you would expect going by population ratio.

But paper products sales value north of the border is growing slower than across all of GB.

And last year while kitchen towel sales did well throughout Britain they were up a particularly impressive 5.1% in Scotland.

Kantar said sales in the entire category grew by 1.9% across Britain, Scottish growth was slower at 1.3%. So, other lines did less well than kitchen towels. Across the UK, shoppers spend an average of £46.85 on toilet tissues in a year. 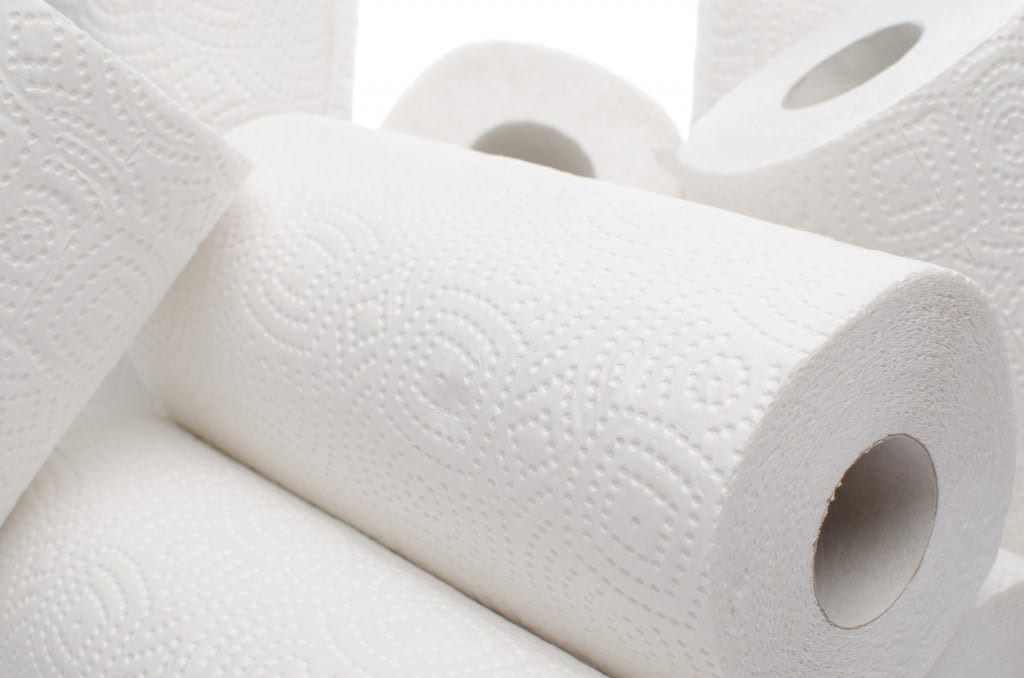 A slightly higher share of the Scottish spend goes on facial tissues than is the case in GB overall. It’s 13.6% in Scotland and 13.4% across Britain.

But Scots are significantly more likely to buy branded paper products rather than own-label. Some 63.5% of paper towels and tissues sales are of branded lines north of the border. Across the GB that figure drops to 58.3%.

Demand for well-known names is even higher for toilet tissue in Scotland with 64% of all toilet rolls sold north of the border being branded.

But Scots are still looking for good prices. In the facial tissues market segment some 45% of the total spend in Scotland goes on products that are on special deals. For toilet tissue the share sold through deals and promotional prices is 40%. Across GB, of the £1.7bn paper products sales, 41% is accounted for by products on special promotions.