TESCO has reported the worst results in its history with a record £6.4bn loss for the year to the end of February 2015.

The figure included £4.7bn relating to revaluation of properties because of poorer trading and lower profits, as well as £416m for redundancies in the UK and overseas. 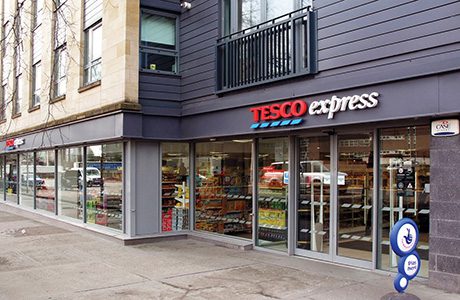 Chief executive Dave Lewis said: “It has been a very difficult year for Tesco. The results we have published reflect a deterioration in the market and an erosion of
our competitiveness over recent years.

“We have faced into this reality, sought to draw a line under the past and begun to rebuild, and already we are beginning to see early encouraging signs from what we’ve done so far.”

l ainsbury’s is to cut  800 store jobs in the UK. Reports after the announcement suggested the cuts could affect department and deputy managers and night-shift workers in stores. The supermarket giant is looking to save £500m over the next three years.