What is the National Minimum Wage?

The National Minimum Wage  (NMW) is the minimum pay per hour workers are entitled to by law. It doesn’t matter how small an employer is, it still has to pay the minimum wage.

When and why was it introduced? 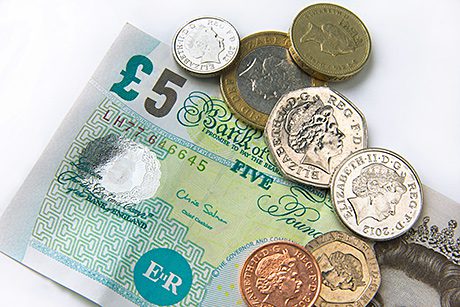 No single NMW had existed before that time.  A series of industry-specific, minimum-wage-setting Trade Boards, later to become the Wages Councils, were set up in 1909. Most of the Wages Councils were scrapped by the Conservative government in 1993,

Part of the reason for Labour’s minimum wage policy was the decline of trade union membership. Labour also argued that the NMW was a key step in combating poverty.

What is the current rate?

Who sets the rates?

The NMW is set by the Westminster Government, following advice from the Low Pay Commission, an independent body.

The LPC is made up of nine low pay commissioners drawn from a range of employee, employer and academic backgrounds.

Where do the UK political parties stand on NMW?

The debate about the minimum wage is one of the issues which has most sharply divided the Labour and Conservative parties, in the years before and after its introduction.

Before the election, the Coalition Government confirmed that NMW would rise to £6.70 in October, following recommendations by the Low Pay Commission. The Conservative party also pledged that if it got into power, it would increase the tax-free personal allowance to £12,500 from the £10,800 proposed in the Budget.

That suggests a preference among Conservatives to move low-paid workers outside of personal income tax, rather than force up wages.

That differentiates the Conservatives from parties on the left, all of which made commitments in their manifestos to increase the minimum wage.

What’s your opinion on wages? Would further NMW increases cause problems? Or do you think a higher rate would encourage staff retention and commitment? Would increases in tax-free personal allowances reduce wage pressure on small businesses?

If the living wage was made compulsory, what effect would that have on your business?