CLYDEBANK Co-operative has appointed its first female chief executive as it restructures its retail operation and builds its funeral business. 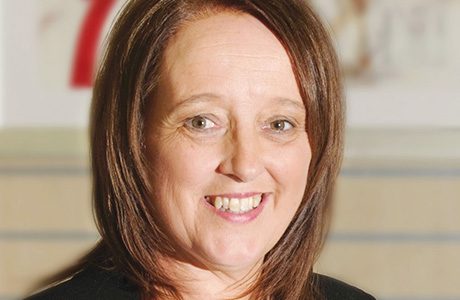 McInnes said: “Clydebank Co-operative is returning to its core values of providing the communities in which we operate with the goods and services they want at affordable prices, and excellent customer service.

“Our food stores are performing well and sales are up. We continue to work closely with Filshill to make our ranging more relevant to the needs of today’s shoppers and the locations of our stores. It’s a very successful partnership.”