WHICHEVER party – or parties – end up forming the next Westminster Government, the Association of Convenience Stores has produced a guide detailing how their election promises will affect local shops.

The ACS Manifestos guide analyses the promises of the Conservatives, Labour, Liberal Democrats, SNP, Plaid Cymru, Green Party and UKIP to see how they line up on key issues including business rates, employment, public health, high streets and more. 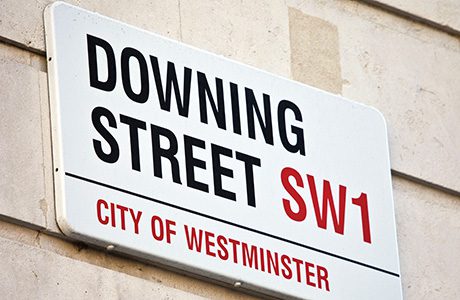 Both the Conservatives and Lib-Dems are committed to completing an ongoing review of business rates, while Labour says it would cut and then freeze them for over 1.5m small business. The SNP, meanwhile, wants to make devolution of powers over business taxes a priority.

The National Minimum Wage is a key battleground for all of the main parties. Labour has pledged to increase the minimum wage to £8 an hour by 2020, the SNP would look to take it higher to £8.70 by the end of the next parliament, whereas the Green Party wants to hike the minimum wage up to £10 by 2020.

To help protect retailers subjected to crime, the Conservatives have vowed to review punishments for shop theft, while Labour will give more protection to staff who work in public areas. Justice issues are largely devolved to Scotland but could be influenced by English developments.

On public health, Labour wants to set a maximum permitted level of sugar, salt and fat in children’s food.  The Green Party suggests extending VAT to less healthy foods and using the money to subsidise fruit and veg.

Other pledges include UKIP’s desire to reverse the plain packaging legislation for tobacco products and the Green Party’s commitment to stop ‘lads mags’ being sold in newsagents.

The guide can be viewed at: www.acs.org.uk/wp-content/uploads/2015/04/Manifesto-Pledges.jpg