THE battle over proposed minimum pricing of alcohol in Scotland moves to the European Court of Justice this month.

The court is scheduled to hear a challenge raised by the Scotch Whisky Association to the law that was passed by the Scottish Parliament but has been vigorously opposed by the association and a number of other drinks industry bodies.

The European hearing is the latest stage in a series of legal disputes that followed the passing of the Alcohol (Minimum Pricing) Act in 2012. 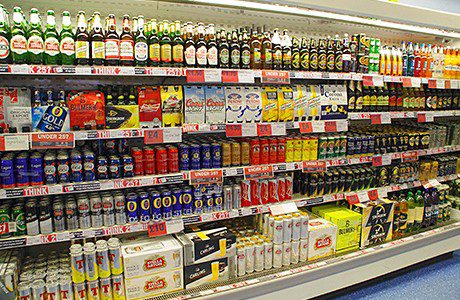 An objection has already been heard in Scotland’s Court of Session.

It ruled in 2013 that minimum pricing was legal, but that decision was appealed by the SWA.

After an appeal hearing last year, Scottish judges requested guidance from the Court of Justice on whether minimum pricing contravenes EU law.

Under the legislation retailers of alcohol in Scotland would be required to charge a minimum price of 50p per single unit of alcohol.

The effects are likely to be felt entirely by the off-trade in Scotland, including many neighbourhood convenience stores. But minimum pricing is strongly supported and championed by the Scottish Licensed Trade Association, which largely represents  pubs, hotels, restaurants and nightclubs.

In the period since the law was first passed the price of many alcoholic drinks in the off-trade have increased and would no longer be as substantially affected by a 50p minimum price.

But a minimum unit price of 50p would certainly affect some vodkas and ciders and would limit the scope of price promotions on alcohol.