THE Co-operative Group has announced a return to profit. 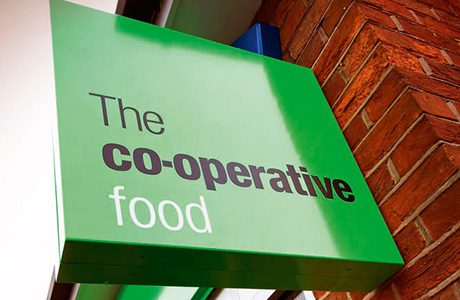 Chief executive Richard Pennycook said: “The hard work of rebuilding The Co-operative Group for the next generation is now underway.”