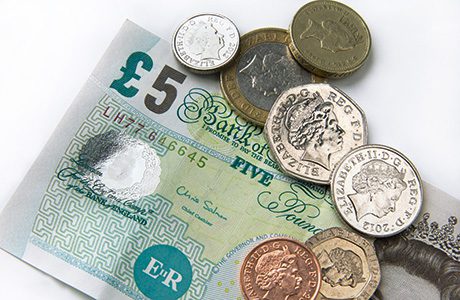 Ahead of the announcement retailer representative groups had argued against what they saw as substantial increases.

Scottish Grocers Federation policy and public affairs manager John Lee said the government and Commission had failed to realise that increases in NMW affect different industries in different ways and that independent retailers would not be able to absorb additional costs.

After the announcement the chief executive of the Association of Convenience Stores, James Lowman, said: “We are disappointed with the increase in the national minimum wage above inflation, above average earnings growth and above public sector pay award levels.

“Our research has clearly shown that retailers have little choice but to reduce staff hours and delay further business investment when the minimum wage is increased.”

The GMB trade union said the minimum wage rate should have been raised to at least £6.99 per hour to be the equivalent of the rate before the recession.