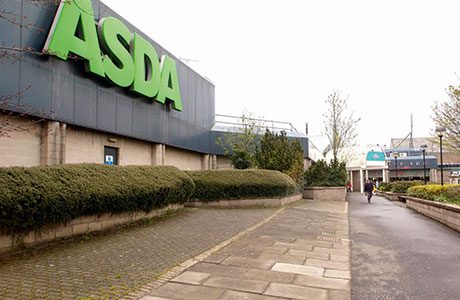 AFTER months of decline the grocery market grew by its fastest rate since June 2014 in the 12 weeks to 1 February.
But the 1.1% growth can be attributed to continued good performance from three multiples.
Discounters Aldi and Lidl dominated the growth with 21.2% and 14.2% respective rises and Waitrose was up by 7.2%.
Figures from Kantar Worldpanel show that of the big four supermarket chains only Tesco had a positive change, of 0.3%.
And, despite having overtaken Sainsbury’s to become the second largest retailer in the country with 16.9% market share, Asda was down 1.7% compared to the the previous year.
Symbols and independents continue to lag behind the market, showing a 2.4% decline compared to a year earlier, but the Kantar figures do not include products consumed out-of-home or on-the-go.
Fraser McKevitt, head of retail and consumer insight at Kantar Worldpanel, said: “Shoppers are taking advantage of both lower fuel prices and the continuing price war among the supermarkets to slightly increase their grocery spending.
“Early results suggest that discounters Aldi and Lidl will find their accelerated growth levels hard to match in 2015.
“Aldi’s growth of 21.2% is still impressive but a relative slowing from its 36% peak in April 2014,” he said.
“Likewise, Lidl’s maximum growth of 24% in May last year is now down to 14.2%.
“Despite this slowdown, both retailers are still taking share from the other retailers, rising by 0.8% and 0.4% respectively.”