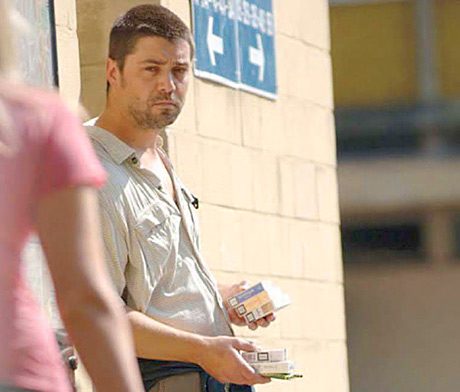 THE share of the tobacco market taken by illicit products significantly increased last year, despite extra resources having been committed to combating the crime and HM Revenue & Customs arguments that the long-term trend is downwards.

Illicit trading is thought to have cost the country £2bn in lost taxes.
Figures revealed in HMRC’s 2012-13 Tax Gap, which details the difference between taxes actually collected and the amounts that were due, showed that in the period, by its “mid-point estimate”, illicit cigarettes took an estimated 9% of the market – a 29% rise on the 7% share given in the mid-point estimate the year before.
HMRC’s mid-point estimate for RYO tobacco suggests illicit products took 36% of the market compared to 35% the previous year.
The mid-point estimate of combined tax lost was £2bn. On its highest estimate HMRC reckons the cost could have been £2.9bn.
A spokesperson for tobacco firm JTI blamed successive governments’ policies of increasing tobacco taxes above the rate of inflation.
“JTI calls on the Chancellor to abandon the duty escalator as this only provides further incentives for criminals to prosper,” the firm said.