As Scotland’s students return for a new term and other young adults settle down for the party season we look at some key alcohol brands in that market. And we asked Mark Thomson, business unit director to highlight some of the non-alcohol lines that retailers with young adult customers should be especially aware of. 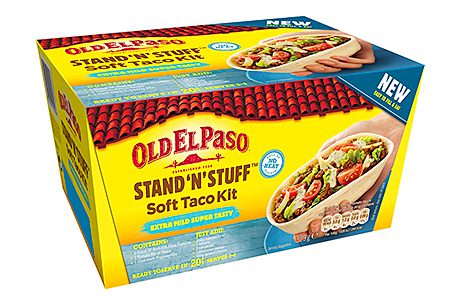 MAYBE your store is in a university area with student accommodation nearby. Perhaps you’re in an inner city area where young people live while they try to climb the career ladder. You could be close to a music venue or late night entertainment area. What should you know about young adult shoppers?

Mark Thomson, business unit director of market research firm Kantar Worldpanel told Scottish Grocer that shoppers up to the age of 34 are growing in importance to the grocery trade.
“Across GB this group of shoppers accounts for 14% of all grocery spend, yet in Scotland this is slightly lower at 12.5%.”
In part that’s because we have a greater proportion of old folk than the rest of Britain.
However there are other figures that show Scottish stores should be making special efforts to serve and satisfy the 20-somethings and early 30-somethings, he said.

“In Scotland overall grocery sales are up 2% over the latest year, yet amongst the under 34s, sales are increasing by 9% year on year so this group of shoppers presents some real opportunities for the grocery industry.”
The under 34’s spend £1,110 a year less on average on their groceries than Scottish shoppers overall. But that’s not a big surprise given that in general they’re in one or two-person households, or only have small children.
However, on each trip young adults spend on average £17 compared to the average Scottish shopper who spends £14.46 so they can be valuable customers to have.
But they do like the supermarkets – Tesco, Asda, Sainsbury’s and Aldi all have a higher share in Scotland among under-34s compared to their share of the spending of the overall population.
And brands? Ben & Jerry’s is purchased by 39% of under 34 shoppers, versus 20% of all Scottish shoppers. Old El Paso, KP and Kinder also sell well to young adults.
Other brands overtrading with Scotland’s young adults include Belvita, Munch Bunch, Chicago Town, Irn-Bru, Nutella, Wispa, Herbal Essences and Pepsi.