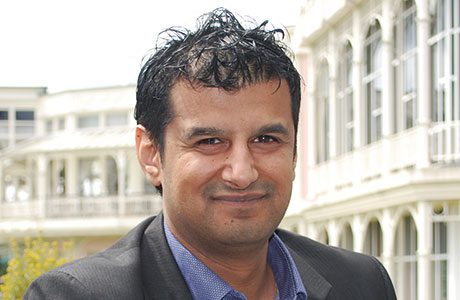 How long have you been a retailer?
I have been involved in wholesale for my most of my life, since the age of 7 in fact, so that’s 25 years now!

What are the top 3 tracks of your life and what do they mean to you?
MC Hammer – You Can’t Touch This!
This track always brings a smile to my face as my friends and I used to try and copy the ‘MC Hammer’ dance.

Kayne West – Stronger
This song means a lot to me as it was released at around the same time I became Managing Director in 2007. I used to listen to it for motivation.

Michael Jackson – Smooth Criminal
I’ve always been a huge Michael Jackson fan and grew up listening to his music. This has to be one of his greatest tracks.

What was the first live band you saw?
The first live concert I attended was Michael Jackson’s Dangerous Tour in 1992 at Glasgow Green.

If you could go to any gig anywhere in the world who would you see and why?
I would love to see Jay Z perform live at Madison Square Garden. 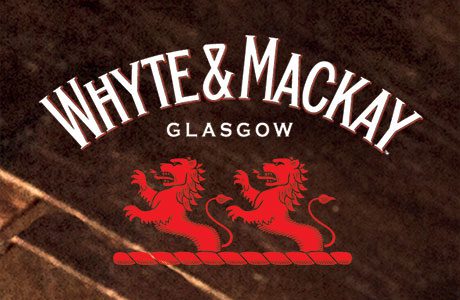