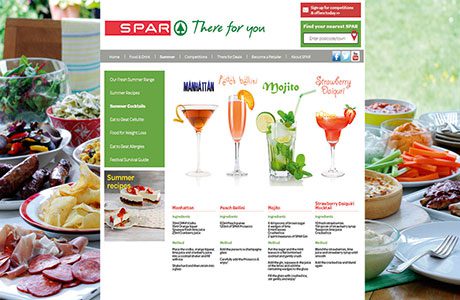 Since its launch into social media in November the company says its followers on Twitter have grown to over 4,500 and its Facebook fan count has reached over 17,100, which, it says, makes it the number-one symbol group on Facebook.
The group says Spar UK was the second-most engaged brand on Facebook in March, thanks to a competition offering fans a case of Casillero del Diablo wine.
Spar UK’s YouTube has clocked up 25,000 views.
Its consumer website, relaunched last autumn, now attracts more than 70,000 visitors a month.