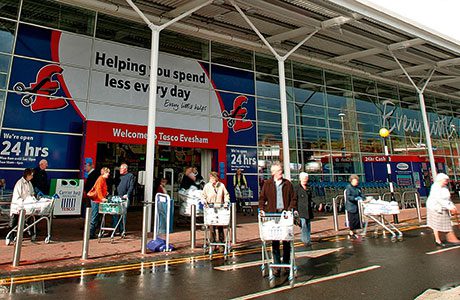 He announced his departure as it became clear that the group would miss performance forecasts. He will clear his desk in October and be replaced by Dave Lewis of Unilever.
Clarke, who has been at the company for 40 years, worked his way up from the shop floor. He took over from Sir Terry Leahy as CEO in 2011.
Tesco, with its vast estate, has struggled to adapt to pressures on superstore shopping. Clarke set out a £1bn plan to reverse the company’s failing fortunes, but a trading update in June showed a 3.7% fall in like-for-like sales, which he admitted were the worst figures for decades.