THERE are a few things that undeniably come in useful in Scotland, for residents and visitors alike. One of them is an umbrella.

Next month sees the work of a special type of umbrella come to fruition, for this year at least. 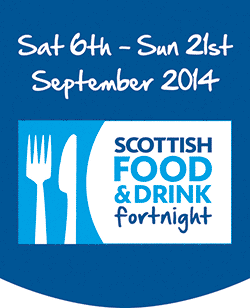 Scottish Food and Drink Fortnight runs from 6 – 21 September all over Scotland and it will branch out far into cyber space too.
It’s the annual “umbrella” celebration of Scottish produce that runs each September. It grew out of the earlier Scottish Food Fortnight, which was organised for several years by the Scottish Countryside Alliance Educational Trust. The new, bigger Scottish Food and Drink Fortnight has been managed by food industry leadership organisation Scotland Food & Drink since 2009.
It says the festival has become more successful each year. More than 320 events took place in 2013. And 2014 looks like being the busiest ever, thanks in part to the extraordinary number of major events taking place in the country this year.
It’s part festival, part hub, part network. Food producers, distributors and retailers as well as chefs, foodies, schools, community groups and straightforward consumers are all encouraged to organise or participate in events or simply “eat Scottish” over the fortnight. 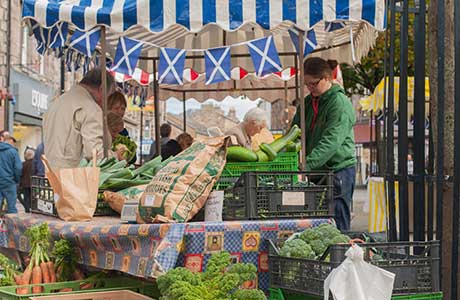 Last year’s participants included retailers from large supermarkets to farmers’ markets to independent shops.
Sophie Fraser, communications and marketing manager for Scotland Food and Drink told Scottish Grocer how the system worked, how retailers of different types and sizes could be involved and how analysis of views from earlier versions of the event had guided the organisers ahead of this year’s programme of activities.
Retailers are encouraged to stock and highlight local and Scottish food and drink products and to develop or tie in with activities going on in their local area.
Among other things the Scottish Food and Drink Fortnight website acts as a promotional and marketing hub or an umbrella brand headquarters – giving consumers and others all the latest news on events occurring as part of the programme and providing downloadable marketing materials for retailers and event organisers.
Events include special markets, school activities, tastings and presentations and more.
“Each year we have more traction between event organisers as well as retailers whether that be multiple supermarket retailers or smaller retailers,” she said.
Last year the organisation carried out a survey on how the programme had affected different participants. The answers had been interesting and played a part in work for this year’s schedule, she added.
“When asked ‘in what ways has running a Fortnight event benefitted your business or organisation?’, the answers included:
“It has raised my profile in the town and local area.
“We now stock more Scottish produce, and will continue to do so and are working closely with local Scottish producers. We have also noticed an increase in customers, both new and returning, and a higher spend.
“New customers, great coverage, part of a recognised brand.”
This year, as well as traditional marketing and PR work, Scottish Food and Drink Fortnight will also have a substantial online presence.
“On Twitter we have the @Eat_Scottish handle and have developed several hashtags and we have the EatScottish Facebook page,” Fraser said.
And, after such a momentous year for Scotland in 2014, teams are already planning for Scottish Food and Drink Fortnight 2015, which will be part of a special Year of Food and Drink. 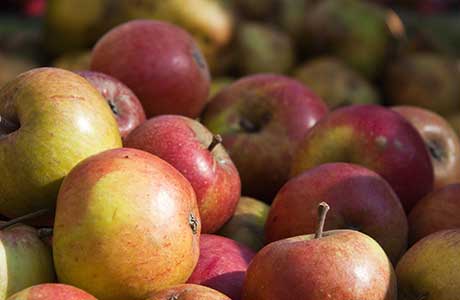