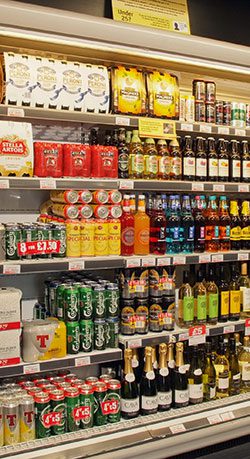 MORE changes on the regulation of alcohol retailing are on the way after the Scottish Government introduced a new licensing bill to the Scottish Parliament.
The Air Weapons and Licensing (Scotland) Bill 2014 covers a wide range of subjects including air weapons, taxis and aspects of alcohol sale and supply.
Some proposals are likely to be welcomed by licensed retailers, the ban on those who have a personal licence revoked because they fail to complete refresher training on time is set to be done away with, though not in time for early personal licence holders, who still have to gain a refresher certificate by the end of August this year.
Other proposals include the reintroduction of a ‘fit-and-proper-person’ test for licensees and the criminalisation of supplying alcohol to a child or young person for consumption in a public place. There are also proposed changes to arrangements covering statements of licensing board policy and areas deemed over-provided.
The Scottish Grocers’ Federation said proposed changes should be manageable but would need to achieve clarity.