REMEMBER, licence holders in Scotland who gained their licence in the transition period between the old and current licensing rules are in danger of losing their personal licences if they don’t complete mandatory refresher training and gain the Scottish Certificate for Personal Licence Holders (Refresher) by 1 September this year.

Under the Licensing (Scotland) Act 2005, if a licence holder fails to comply the licensing board which issued the original licence “must revoke” it.
And a licensing board cannot issue a licence for five years to anyone who has had a licence revoked.
Training providers are now running courses. If you were in the transition period get refreshed by 1 September! 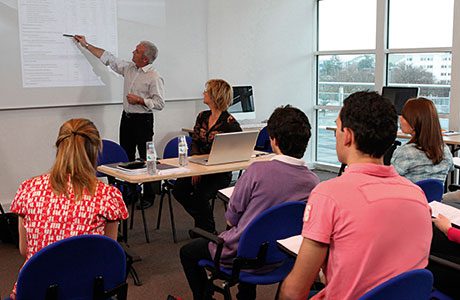