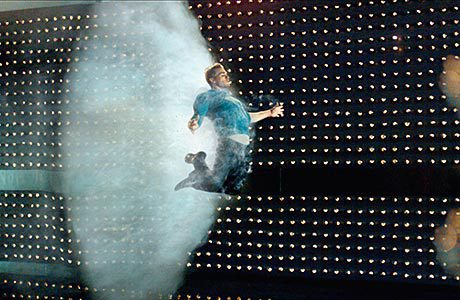 AFTER six months on the market, Vype, the electronic cigarette brand from British American Tobacco-owned Nicoventures, has launched a national TV advertising campaign. The campaign, currently running on terrestrial and satellite TV stations after 9pm, is designed, says the firm, to inspire adult smokers to see Vype as an alternative to tobacco.

The advert, which can be seen on broadcast and digital channels until 6 April, continues with the Experience the Breakthrough theme already used in the brand’s print advertisements and posters.
The ad shows a man and woman running through streets at night before passing through a ‘sonic boom’ of vapour, which is intended to represent a breakthrough moment for smokers.
Nigel Hardy, head for Nicoventures in the UK and the Republic of Ireland, said the: “Our advertising targets adult smokers who can decide for themselves what it means to ‘Experience the Breakthrough’.
“It could be choosing Vype over tobacco, switching to Vype as a better quality of e-cigarette or the satisfaction of using Vype to reduce dependency on traditional cigarettes.”