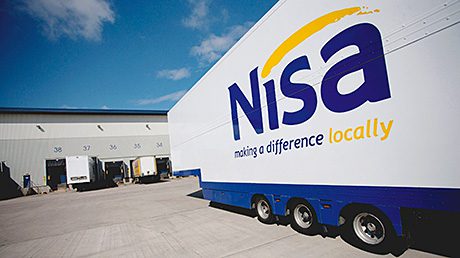 The company said that annual delivery figures now reach over 113.2m cases.
It put the increase in case volume down to a number of factors – including the recruitment of McColl’s Retail Group, the roll out of bread through central distribution and increased purchasing loyalty from its existing membership.
Jon Stowe, Nisa distribution director, said: “Nisa has shown strong volume growth in 2013 via its central distribution service, further demonstrating the robust position it finds itself in entering 2014.”