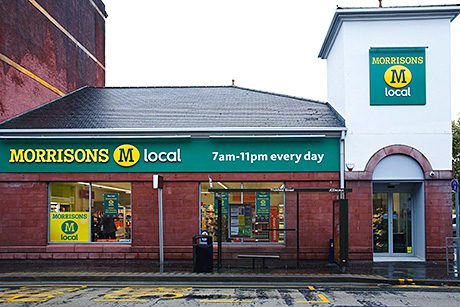 SIGNIFICANT changes in the food and drink retailing scene, including the rise of discounters, and the disruptive effect that has had on the once all-powerful multiple grocers’ superstores, helped make the convenience channel one of the most exciting parts of retail last year, said business agent Christie + Co at the launch of its latest Business Outlook.

It meant substantial new competition for traditional c-stores, including independents and symbol outlets.
“As a consequence of intense competition from discounters including the likes of Aldi, Lidl and 99p Stores, the grocers shifted focus onto convenience,” the report said.
“Morrisons, from a low penetration, spent 2013 catching up with the other major players, averaging three M Local openings a week and intending to have 200 by the end of 2015
“Later in the year Asda announced its intention to engage in the convenience race.”
The business agent reckons the moves will see even more independent stores, including many forecourt operators, move to symbol and fascia groups.
“As we move into 2014, independent convenience store operators will again seek strength in numbers afforded by symbol branding,” the report said.
“47% of all forecourt shops do not trade under a recognisable brand. We expect to see operators move to and switch between brands.
“Significantly, the symbols are moving ever more into the forecourt space, with Spar and Nisa now offering branded-forecourt fuel and retail services.”