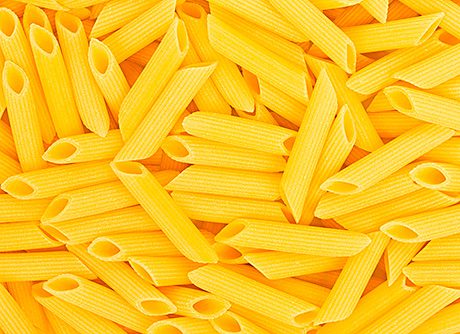 ARE we on the threshold of an economic recovery? Consumers don’t seem to think so.

Research company JWT London, a sister organisation of Kantar Worldpanel, released the ‘third wave’ of its Austerity Index last month. Despite the media talking about green shoots of recovery, ordinary people say they have little extra in their pockets.
Almost half (49%) of those surveyed reported having between nothing and £50 left to spend at the end of each month. And 99% said they are still taking measures to adapt to austerity.
Along with potatoes, Brits are filling up on pasta, noodles and rice. Canned and frozen foods are also popular purchases as they are cheaper than fresh foods and have longer shelf lives, which helps prevent waste, the researchers said.
Respondents also said they were buying fewer indulgent foods like takeaways, junk food and ready meals. Among low-income households purchases of fresh foods appear to have been much more severely curtailed than in better-off households. The JWT team suggested austerity could be creating a nutritional divide.