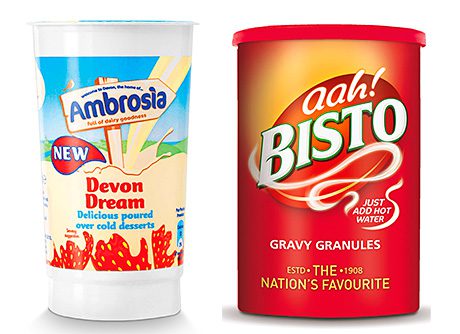 Christmas is coming, the goose is getting fat and the party hats and crackers are heading for store shelves.

But, according to Premier Foods, the season also provides retailers with an opportunity to maximise sales of ambient desserts, seasonings and cakes.
Those, according to Premier Foods, are among the most important product categories that retailers should focus on to boost sales in the run up to the big day.
Premier says early November purchases in the categories are influenced by in-store promotions and displays, and that many shoppers are ready to try new products during that time.
However, as December arrives, consumers concentrate more on topping up, nabbing last-minute items and replacing products that have already been eaten.
In the lead-up to Christmas, the company says, shoppers demand availability, dependability and simplicity. And it reckons that retailers who utilise Christmas hot spots and cross-merchandise suitable products will increase sales by giving stressed or panicked shoppers quick and easy ways to get the goods they need.
Premier Foods products in the seasonally important categories include its recently launched Ambrosia Devon Dream, a vanilla flavour pouring sauce that tastes like custard but pours like cream, which it’s marketing as the perfect accompaniment to hot and cold Christmas desserts.
Premier says it achieves more than a third of its packaged cake sales in the 12 weeks leading up to Christmas.
This year the company has extended its Mr. Kipling seasonal range with Mr. Kipling Winter Whirls, available in gift style packaging.
More than 30% of sales of Premier’s flavourings and seasonings lines also take place in the 12 weeks leading up to Christmas. Quoting Kantar data, the company says there are 2.7m extra gravy shoppers and 5m extra stuffing shoppers in December. It advises retailers to stock Bisto, Oxo and Paxo.