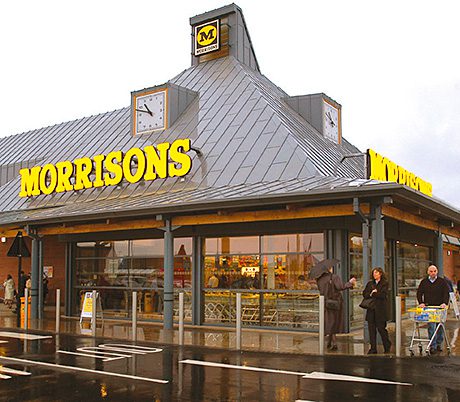 SUPERMARKET chain Morrisons is to test a ban on sales of energy drinks to under-16s in six stores.

The stores, including one in Glasgow, have been chosen at random and a ban could be rolled out across the chain.
Guy Mason, Morrison’s head of corporate affairs, said: “We have become increasingly aware of the concerns of politicians, teachers and parents about the potential impact of high caffeine energy drinks on young people.
But he said the chain realised that some people might find it difficult to prove their age so the trial would help them gain feedback ahead of a further decision in the new year.
A spokesperson for AG Barr, which markets Rockstar, said: “Rockstar, like all energy drinks that include over 150mg per litre of caffeine, is labelled as ‘high caffeine content’ and ‘not recommended for children or pregnant or breast-feeding women’.”
Shahid Razzaq, who owns Mo’s Premier in Blantyre, has had a blanket ban on selling energy drinks to under-16s for the last three years.
He said: “A few parents came in and said they had issues with their child having energy drinks because they had attention disorders.
“We created the ban three years ago. I honestly think it’s good business sense. Our energy sales are still very good because adults are drinking them, children shouldn’t be.”