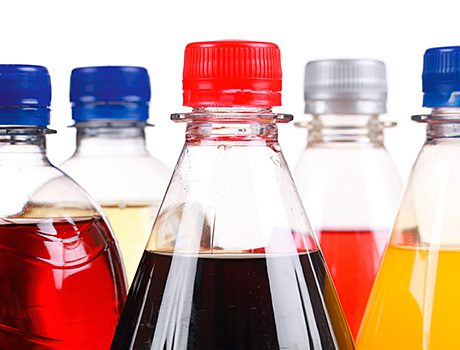 SOFT drinks, lager and cider were the outright winners this summer, with thirsty customers spending heavily in the categories during the sunny weather.

Nielsen Scantrack’s supermarket survey found that overall sales even outstripped the 2012 surge caused by the London Olympic games.
Value sales across the UK’s leading supermarkets in July were up 6.4% on last year. By volume, sales were up by 3%.
Soft drinks leapt up by 26%, while beers, wines and spirits were up by 16% (with that figure driven by lager and cider).
Frozen was also a high-performing category, up 14%, with most of the growth showing in ice cream and desserts.
Mike Watkins, Nielsen’s head of UK retailer and business insight, said: “At the height of the heat wave, an extra seven Olympic swimming pools worth of bottled water were sold compared to the first two weeks of July 2012. That’s worth an extra £15m.
“Consequently, bottled water overtook cola as the largest soft drink sector by volume.”