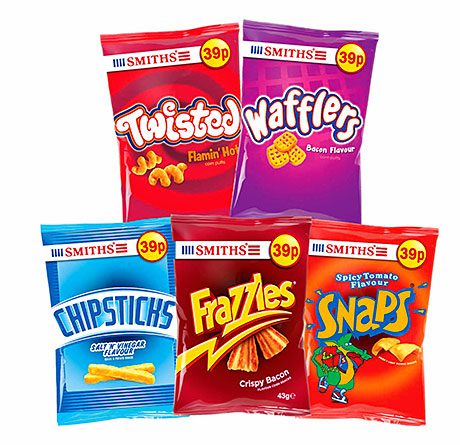 CONVENIENCE stores and other impulse outlets are set to play a major role in brand giant Pepsico’s marketing plans in the coming year.

The company’s head of impulse field sales Matt Goddard told Scottish Grocer that the firm’s salesforce was large and growing and that it planned to talk to 12,000 more independent retailers in Britain in the coming year.
In his 10 years with the company he had rarely seen a marketing calendar that was so focused on impulse, he added.
Current activity includes the launch two new value snacks, Wafflers and Twisted.
Exclusively available to the impulse channel in single packs, they join the company’s established Smiths range in 39p RRP price-marked bags.