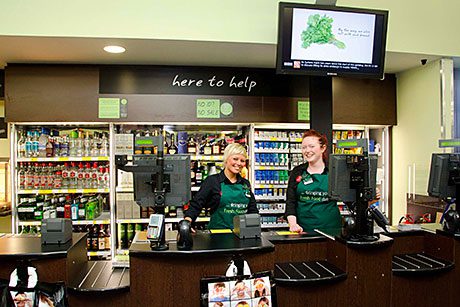 EDINBURGH-based independent co-operative Scotmid made an operating profit of £6m in the year to 26th January, 2013, down from £6.5m the year before. 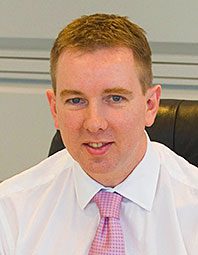 But chief executive John Brodie said the performance was positive, especially when understood in terms of some special circumstances.
It followed a good second half performance buoyed by strong trading over the Christmas period and the underlying trading divisions were doing well, he said.
“In difficult economic conditions this is a positive result from Scotmid especially when we were faced with a reduction in the rate of Co-op Dividend (the supplier rebate different Co-ops receive from the Co-operative Group) received, poor summer weather and increased pension costs in the year,” said Brodie.
“In what is still an extremely challenging market there was a small increase in total turnover to £428m and positive underlying profits from trading businesses which benefited from a range of business improvement initiatives, support from our loyal customer base and an encouraging festive period.
“The food retail convenience business successfully launched a trial of a new premium fresh format, extending the range of local suppliers and making significant progress in the development of the fresh offer.
“Our new in-store bakery counter concept, partnering with local bakers, has also continued to be rolled out with a very positive response from customers.”