GIANT wholesaler Booker has been given the green light to take over the Makro operation in the UK.
The news was confirmed last month by the Competition Commission after the deal had earlier been given provisional approval.
The Commission said it had concluded that “the merged company would continue to face sufficient competition from other wholesalers – both cash and carry and delivered – in all areas affected by the merger.
“The CC therefore believes that the existing and potential alternatives offered by other suppliers will ensure that the merger will not lead to a substantial lessening of competition.”
Booker operates 172 stores and Makro has 30 stores. The Commission said the cash and carry market is worth an estimated £11bn a year in the UK.
The decision means Booker is now free to go ahead with its plans as outlined by chief executive Charles Wilson last year.
He said the group would run Booker and Makro separately with Booker operating as a trade-only business and Makro continuing to serve trade customers and other small companies.
However it plans to re-allocate space at many of the current Makro sites to accommodate services from the other wings of the company.
The firm aims to open trade-only Booker Wholesale concessions in around half of the Makro sites.
It also plans to fit a large delivery centre, to serve the group’s various retail, catering and hospitality delivered wholesale operations – including Premier, Classic Drinks and Chef Direct – into all of the Makro business centres. 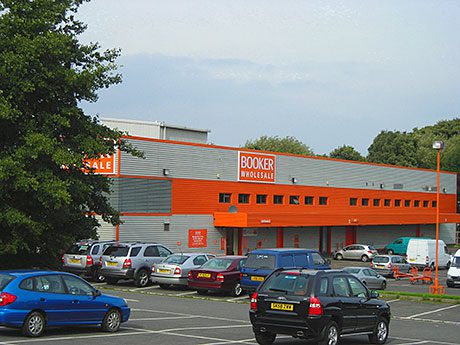