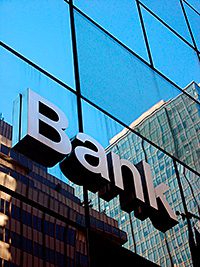 NEW businesses are finding it hard to borrow start-up funds, according to the Forum of Private Business.

The BDRC Finance Monitor for SME lending showed that more than half of first-time applicants were turned down for a loan or overdraft.
The Monitor data also showed a sizeable increase in people using personal cash to finance a business venture, with 34% stating this was not through choice – a 9% increase on 2011.
Spokesperson Robert Downes said: “The long and short of it is that in 2012 firms seeking credit for the first time – usually the ones who need it most – are the ones more often than not being refused access to credit from lenders.”