COCOA, sugar and bananas are the star performers in a Fairtrade sector which its supporters say appears to be recession-proof. Estimated Fairtrade sales for 2012 reached £1.57bn, up 19% on 2011. Wine, herbs and spices also grew last year, but coffee and tea were static.
The Fairtrade Foundation’s CEO Michael Gidney said: “Fairtrade sales continue to confound expectation in the midst of the current tough economic climate. The UK public has developed a lasting appetite for food traded on fairer terms with producers, and forward thinking businesses are responding to this by providing a wider range of products.”
Growth was also driven by Maltesers going Fairtrade, Cadbury Dairy Milk introducing Bubbly and the roll-out of Green & Black’s bars. Ben & Jerry’s also completed the conversion of its full range to Fairtrade.
Bananas growth reflected the Co-operative switching all its bananas to Fairtrade. 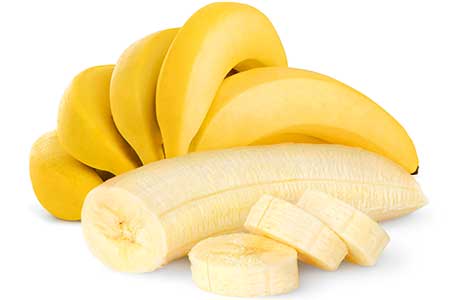