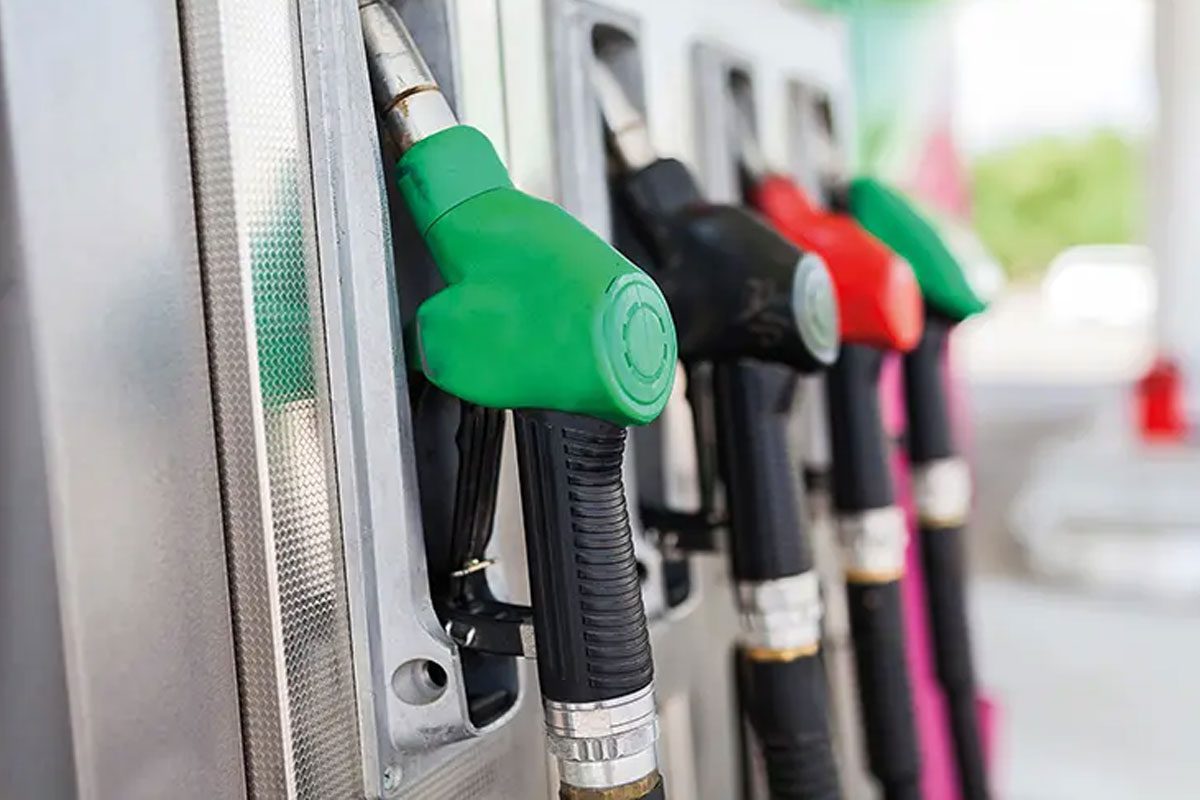 THE Competition and Markets Authority has found forecourt retailers did not profit by failing to pass a fuel duty cut to consumers, despite accusations from the UK Government.

Following an investigation triggered by business and energy minister Kwasi Kwarteng, the CMA found no evidence that retailers had profited from a 5p per litre fuel duty cut.

Gordon Balmer, executive director of the Petrol Retailers Association, said: “This report exonerates petrol retailers and leaves unanswered questions about the extent to which these critics understand the retail fuel market at all.”