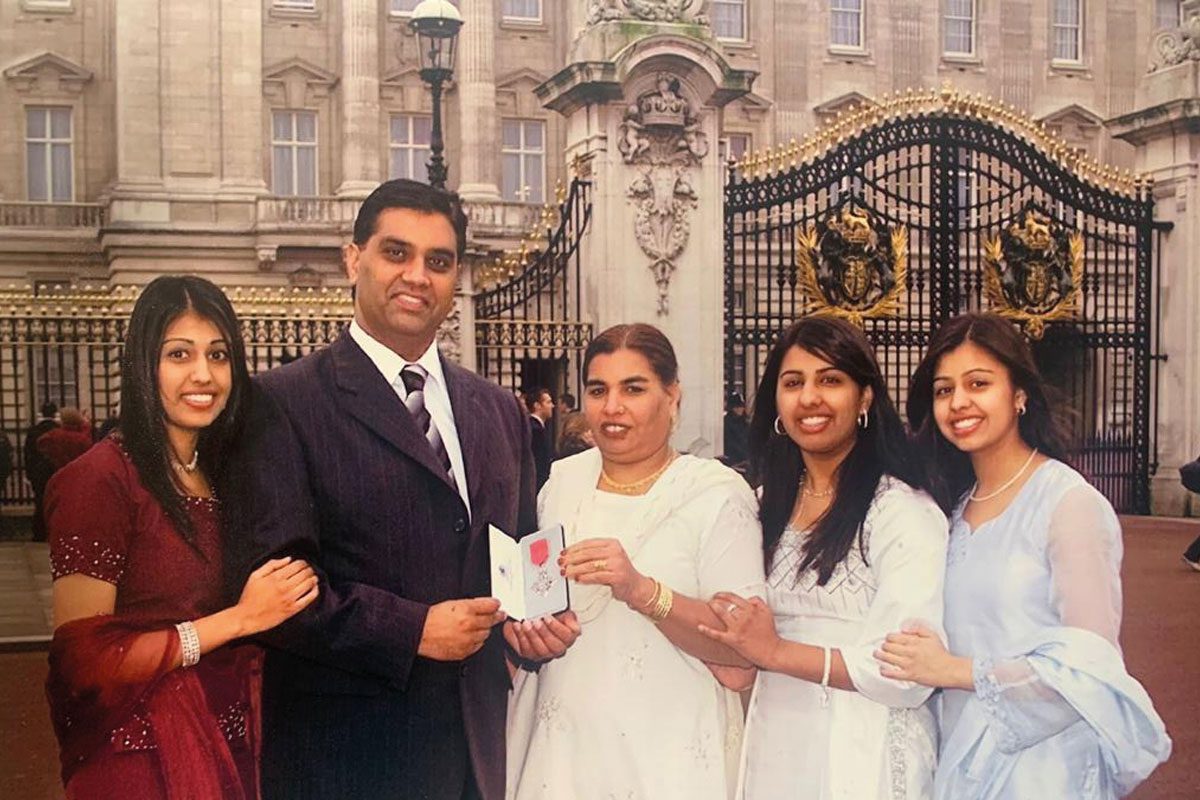 THE Scottish Grocer team was saddened to learn that Dundee retailer Mohammed Issa has died.

A true community retailer, Mohammed was named Dundee Citizen of the Year in 2004, and he also received an MBE from the Queen in recognition of his contribution to race and community relations in the city.

From raising money for local charities and buying toys for sick children to assisting elderly and vulnerable members of the community, Mohammed’s generosity touched many lives.

In a statement, the Issa family said they have been overwhelmed by the love and support that has been shown during this difficult time and they are proud of Mohammed’s achievements in life. He will be sorely missed.