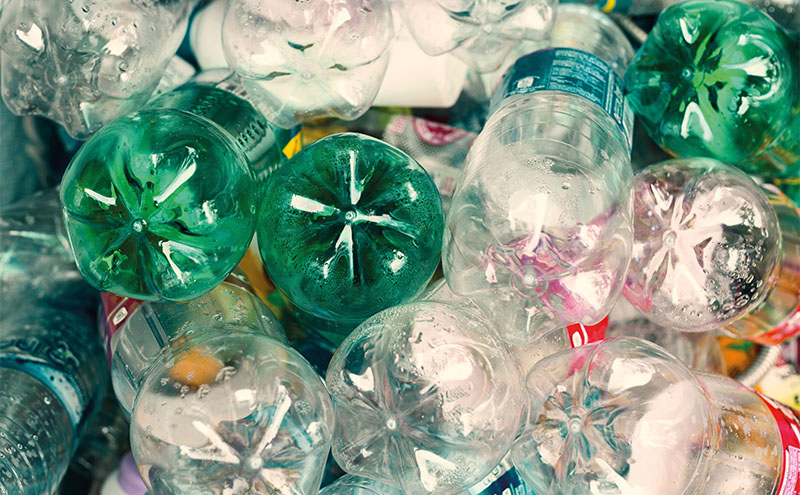 THE Scottish Grocers’ Federation has said it is not currently pursuing a judicial review into the Scottish Government’s handling of DRS, and expressed disappointment in what it described as “factually incorrect information” appearing in the press.

In a statement, the SGF confirmed it has instructed its legal team to send a formal letter to the Scottish Government outlining concerns regarding the proposed deposit return scheme, however the association said it has not raised judicial review proceedings.

SGF’s statement follows publication of a report in The Grocer that claims the association is “seeking a judicial review into the way the Scottish government has embarked on DRS north of the border.”

The SGF also expressed concern over the actions of other trade bodies. Following publication of The Grocer’s story, the NFRN issued a statement expressing “shock” at SGF’s reported intentions.

In the statement, NFRN Scottish president Ferhan Ashiq said: “The Fed is shocked at the decision to seek a judicial review. All parties have sat in meetings where all the ins and outs of a DRS have been discussed and we will continue to meet to address any issues.

“Producers want it – they need DRS to get the recycled plastic for their products – retailers want certainty, and the public want it, so let’s stop messing around and move ahead to produce a strong and successful DRS for Scotland.”

The SGF said it had acted “with honesty and integrity” throughout the DRS process, adding it was “extremely concerned that other trade bodies have seen fit to make public statements based on this factually incorrect information.”

“Scotland’s deposit return scheme is fundamentally based on a centrally administered return to retail system. Therefore, the effective involvement of Scotland’s 5,000 convenience stores is vital in ensuring the successful implementation of DRS. Only the effective involvement of local convenience stores can ensure full Scotland-wide coverage and full consumer access to the scheme.

“SGF has been fully committed to working with a range of stakeholders to ensure that Scotland has a world leading scheme. We were a key member of the Scottish government Industry Advisory Group, we are a founding member of Circularity Scotland Limited, where we represent the largest group of Return Point Operators; we are the convenience sector lead on the Scottish government Systems Wide Assurance Group.

“As their trade body we must respond to the concerns of our retail members. The Federation has instructed our legal team to send a formal letter to the Scottish Government. This letter lists our concerns in a very detailed, accurate and carefully considered way. At present we have not raised judicial review proceedings.

“When we receive answers from the Scottish Government, we will, in consultation with our retail members, consider our response in a balanced and measured way.

“We are disappointed that factually incorrect information has appeared in the press when, at all times, we have kept all our government dialogue confidential. Throughout this process SGF has acted with honesty and integrity, as such we are extremely concerned that other trade bodies have seen fit to make public statements based on this factually incorrect information.

“SGF remains committed to working with all of the key stakeholders to deliver a Deposit Return Scheme within agreed timelines, which meets the needs of businesses, consumers, and the environment.”