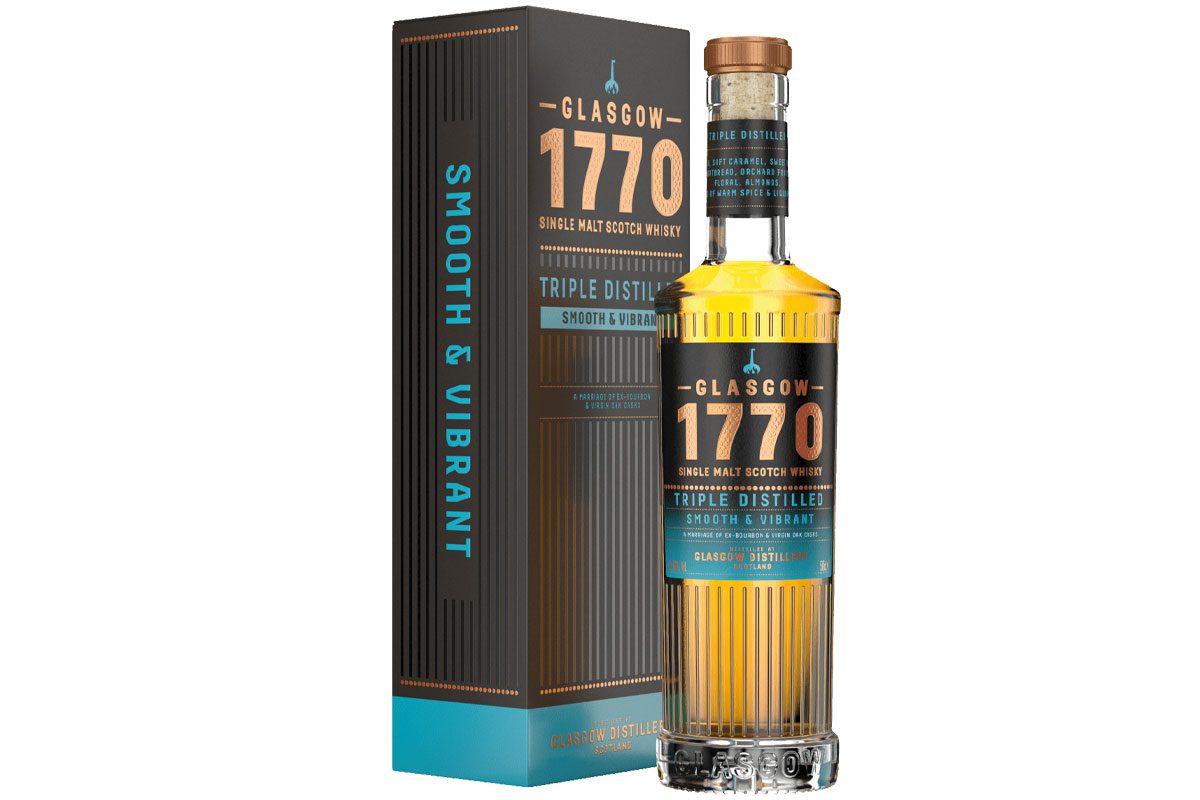 THE Glasgow Distillery Company has announced the release of its next Triple Distilled expression.

The first Triple Distilled release was matured exclusively in virgin oak casks, and the new version has been matured in a combination of ex-bourbon and virgin oak casks and brought together before bottling.

The Glasgow 1770 Signature Range consists of The Original, Peated and Triple Distilled.

“It differs slightly from the first iteration, but is equally as impressive.”