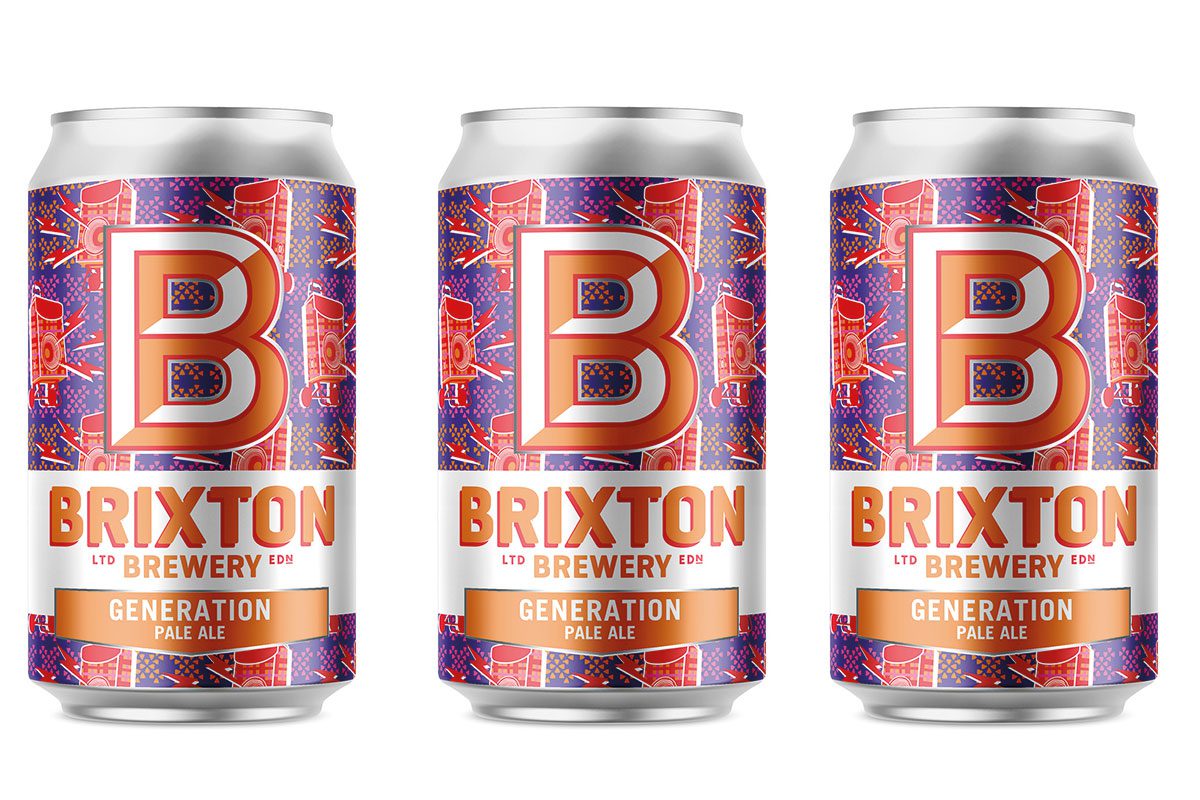 BRIXTON Brewery has launched a new beer to raise money for charity Age UK Lambeth and to celebrate the coming together of all generations as Covid-19 restrictions ease.

Generation Pale Ale is described as a “sprightly pale ale” and is made from British hops Olicana and Harlequin. It has an ABV of 3.8%.

The can design – which was approved by Age UK Lambeth members  – features the tagline ‘ring your gran, make a plan and let’s party like it’s 2019!’ and colourful images of boom boxes.

All proceeds from the limited edition beer will go towards schemes such as MYsocial and the MYneighbour service.

The beer’s ingredients were donated to the brewery by Charles Faram Hop Merchants and Simpsons Malt.

Xochitl Benjamin, founder of Brixton Brewery, said: “We wanted to create a beer for everyone, that could bring together people of all ages after a long lockdown, and pay tribute to the generation that has helped make Brixton one of the most diverse, inclusive and friendly communities in the country.”

Demand for Age UK Lambeth’s services grew by 233% over the past year, the charity said.