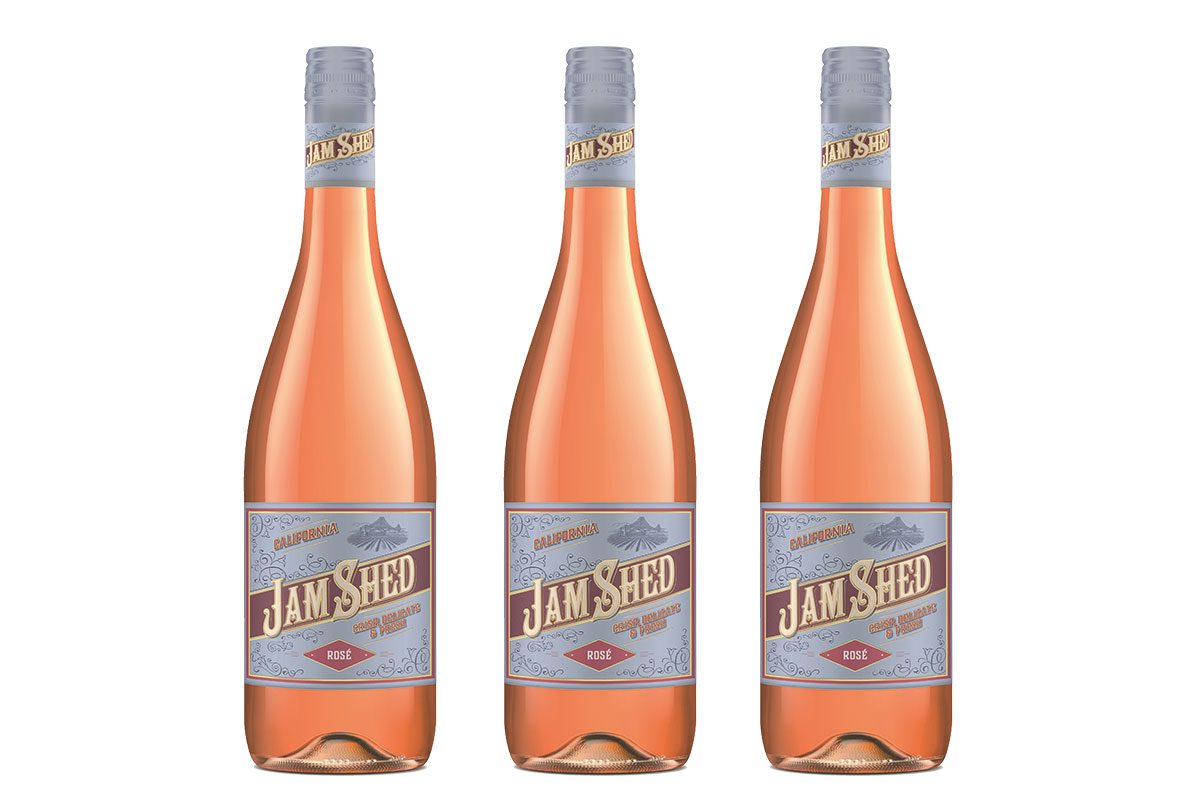 WINE brand Jam Shed is looking to tap into demand for rosé  varietals, with the launch of its first pink variant: Jam Shed Californian Rosé.

The launch comes at a time of huge growth for the Jam Shed brand, with Nielsen Scantrack data for the year to 24 April revealing 120% value growth year-on-year – to an annual total of £44m.

Lindsay Holas, brand manager at Accolade Wines, said: “Jam Shed’s signature jammy, approachable style has proven to be a hit, and our new varietals will continue to excite our loyal ‘Shedheads’ and win over new consumers.

“We are confident the Californian Rosé will follow in the footsteps of our Malbec variant, already worth £6m despite only being launched in August last year.

“Jam Shed Chardonnay, which hit shelves only a few weeks ago, has also been extremely well received by consumers.”