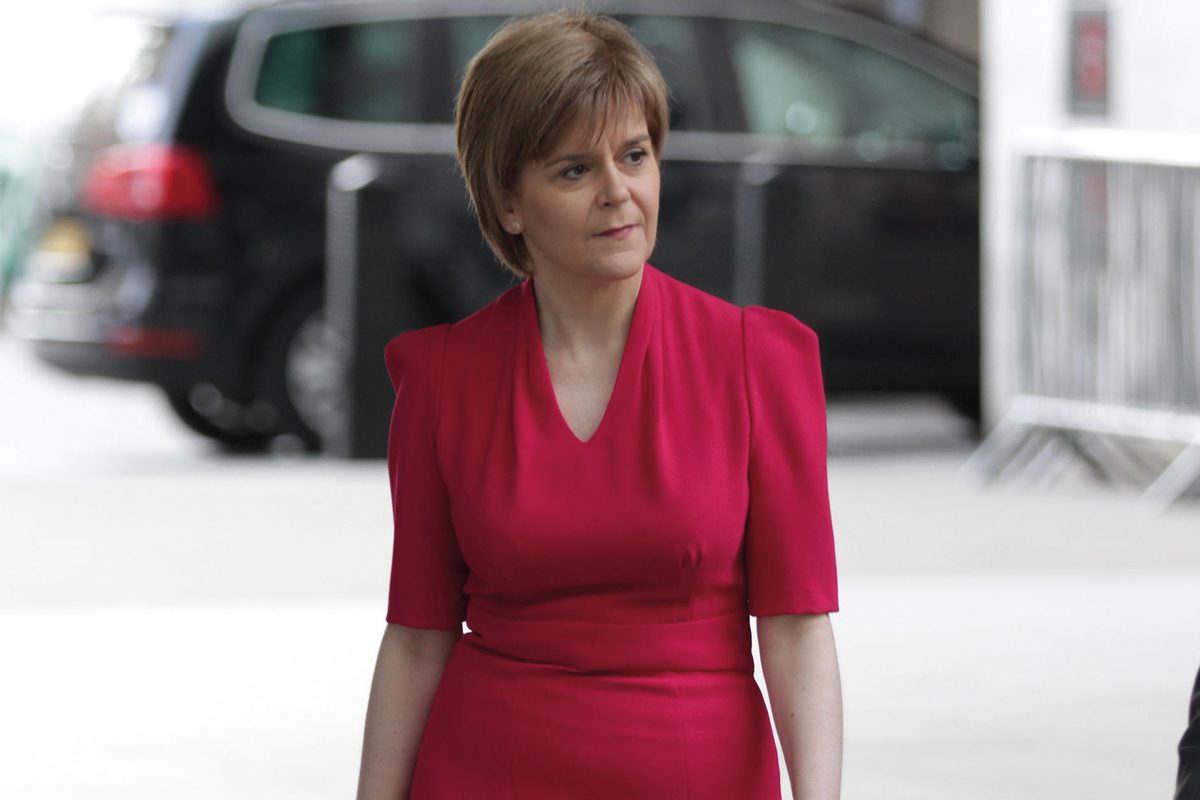 FIRST Minister Nicola Sturgeon has indicated that Scottish retailers could benefit from a retail voucher programme similar to the High Street Voucher Scheme introduced by the Northern Ireland Executive.

The devolved administration in Northern Ireland has committed to a £95 million scheme offering every adult a retail voucher worth up to £100, for use in shops and dining outlets.

Similar schemes have also been introduced on Malta and Jersey to support local businesses through the economic turbulence of the Covid-19 pandemic.

When asked if a similar scheme could be introduced in Scotland, Sturgeon said she was “open minded”, and added that the measure is something the Scottish Government is “considering”.

As Scottish Grocer went to press, no final decision had been made on introducing the policy.

He said: “It’s great to hear the First Minister acknowledge the profound challenges facing Scottish retail at the current time, and her willingness to consider a High Street Voucher scheme. Such a scheme could help get the economy moving again and give a much needed shot in the arm to shops and other high street businesses in the leaner months early in the New Year.”

“Our hope is that any such voucher would trigger additional spending by shoppers and consumers beyond the value of the voucher transaction, creating an even larger economic multiplier.”