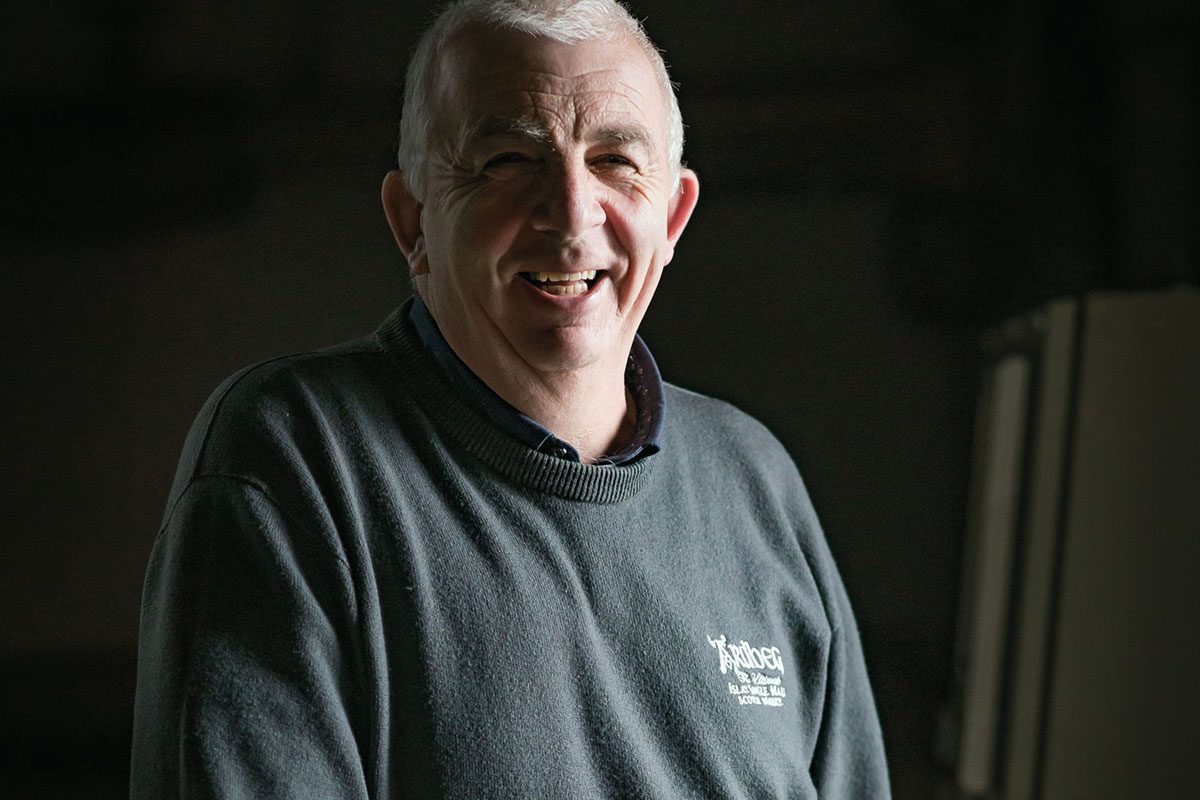 ARDBERG is looking for a new distillery manager as Mickey Heads prepares to retire from the postition in October 2020 after 13 years in the role.

The Ardberg Distillery has seen great success with Heads at the helm. Heads has spent his whole career working on some of the world’s favourite whiskies, before taking on the distilery manager role at Ardberg in 2007.

Since then, Heads has overseen 107,700 casks of spirit and helped to earn Ardberg more Whisky of the Year and Distiller of the Year accolades than any manager before him.

Glenmorangie Company chief executive Thomas Moradpour championed Heads as a “hugely respected figure in the world of malt whisky” adding that “his successor will have a hard act to follow.”