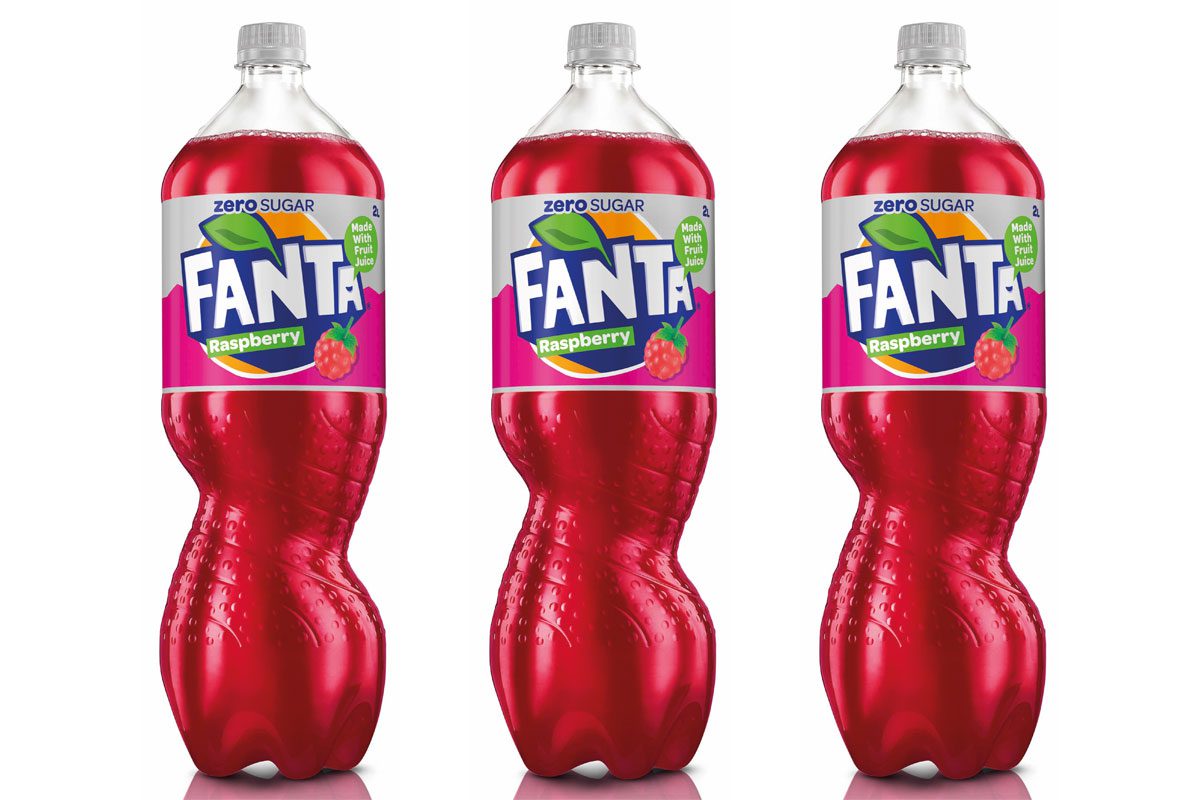 THE Fanta family has grown with the addition of Fanta Raspberry zero sugar.

Simon Harrison, vice president of commercial development at Coca-Cola European Partners GB, the firm behind Fanta in the UK, said: “Over the last year we’ve added £33m to the value of the Fanta brand by responding to the growing demand for flavoured carbonated soft drinks in zero sugar options and by investing in campaigns around key seasonal occasions like Halloween.

“This year we’ll build on the fantastic success of Fanta Grape zero sugar with the new Raspberry flavour, presenting another opportunity for retailers to maximise sales of soft drinks to new and existing shoppers.”