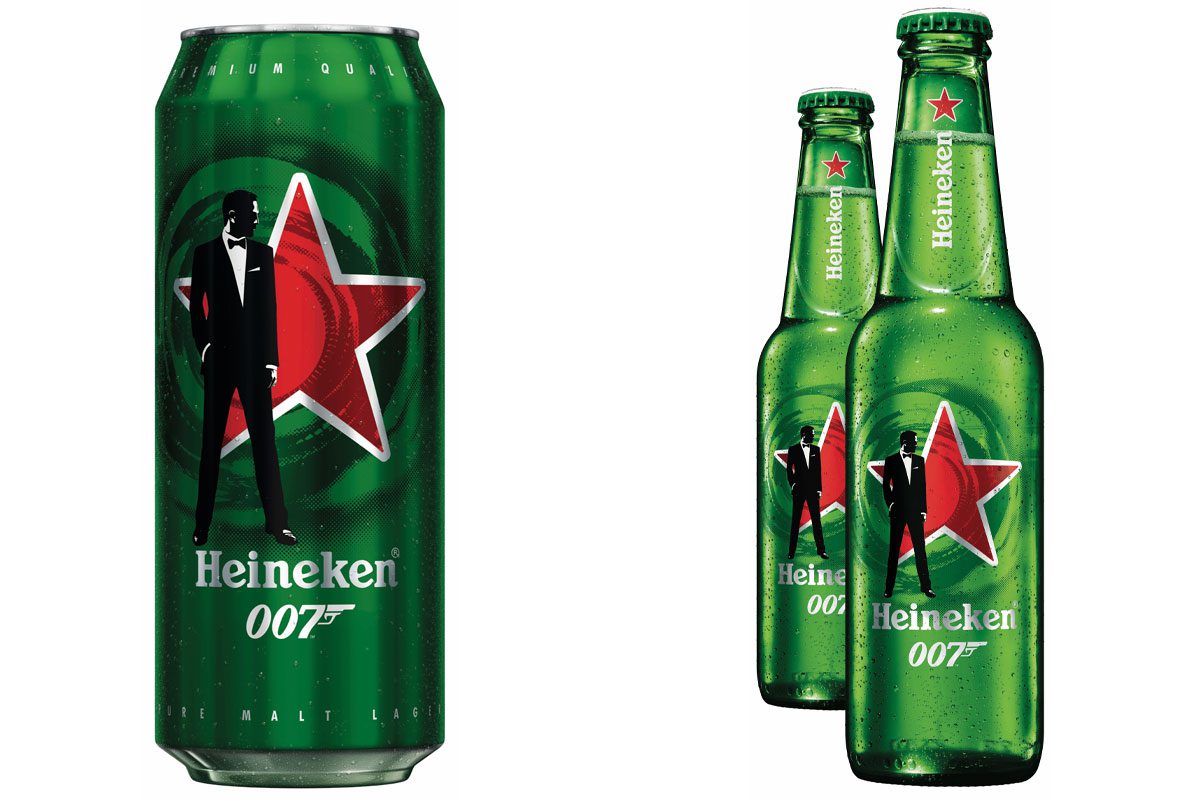 HEINEKEN has launched a limited edition range of James Bond-branded packaging to mark the release of No Time To Die next month.

A global partner of the franchise for the last eight films, the beer brand is also running an on-pack promotion with Bond related prizes including one of four once-in-a-lifetime prizes in either New York, Sweden or Italy, as well as official Heineken and James Bond branded merchandise.

Brand director, Nic Casby, said: “The launch of No Time To Die this year presents an enormous opportunity for us to drive awareness and engage consumers every step of the way, in turn helping to drive retailers’ sales.

“By creating excitement around the launch of the new film, as well as helping to promote it in store through striking bottle and can designs, we aim to give retailers all the tools they need to have a successful and unique activation in-store.”

The new cans and bottles will be promoted through a multi-channel campaign including PR, digital, TV and cinema, promoting Heineken and Heineken 0.0.