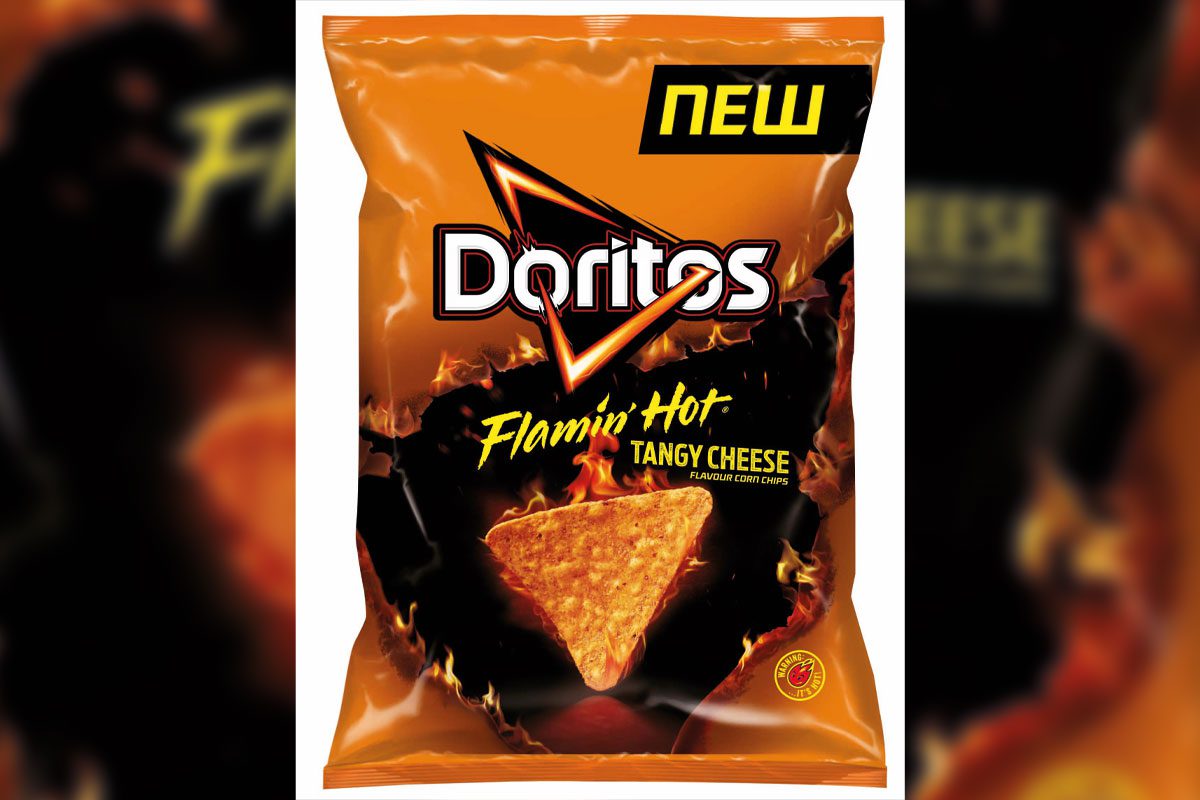 FANS of Doritos Tangy Cheese can now enjoy the tortilla chip with some added heat.

The spicy addition to the Doritos range, which has already launched in the US, is available now in 180g, 150g and 70g price-marked packs.

Pippa Pennington, Doritos marketing manager said: “Shoppers are constantly looking for snacks that excite them and break away from what they would deem ‘the norm’. Doritos Flamin’ Hot Tangy Cheese flavour does just that.”

A marketing campaign to support Doritos Tangy Cheese will kick off in March. The campaign will include television, online and in-store activity.