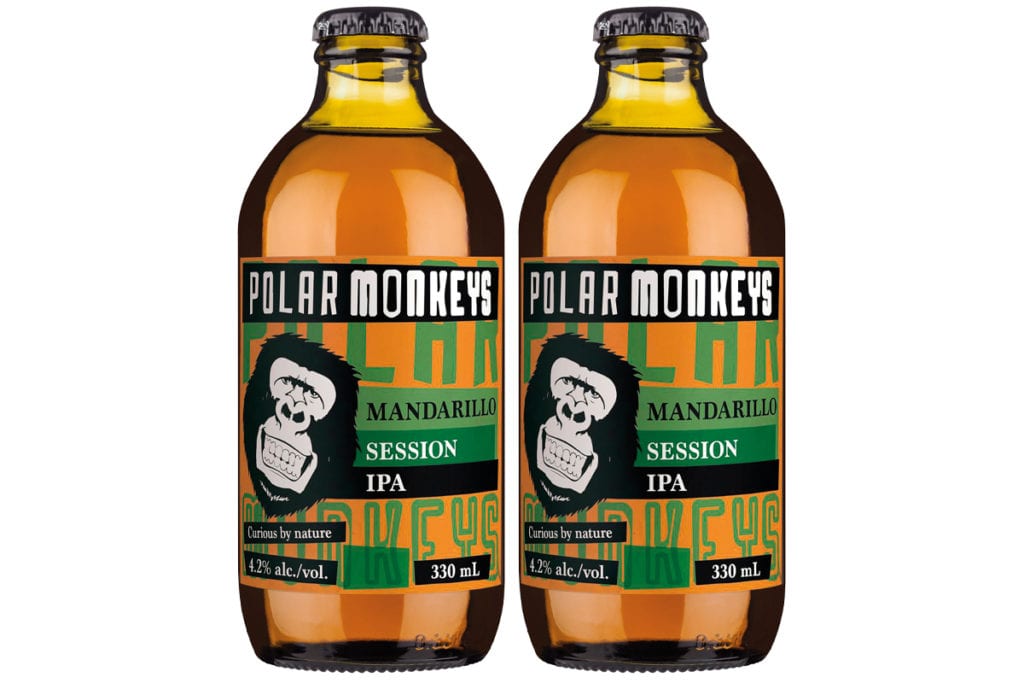 The new IPA is brewed using a combination of Mandarina Bavaria hops, which have a fruity and citrus flavour, and Amarillo hops, which provide floral and tropical flavours.

Polar Monkeys is available in cases of 24x330ml stubby bottles.