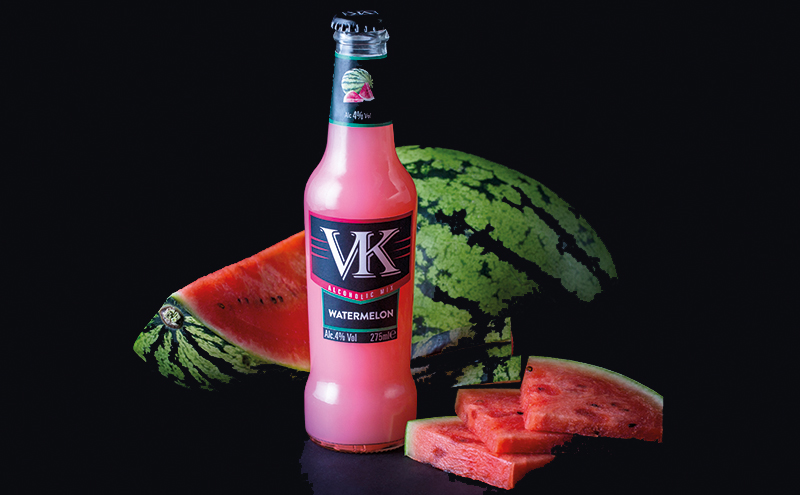 RTD brand VK plans to launch a new Watermelon variant following a public search that is said to have reached over six million consumers.

Over the course of the competition, more than 33,000 flavour suggestions, were whittled down to four, which were then subject to a  popular vote. The victorious VK Watermelon received more than half of the final votes and will be available from February 2019.