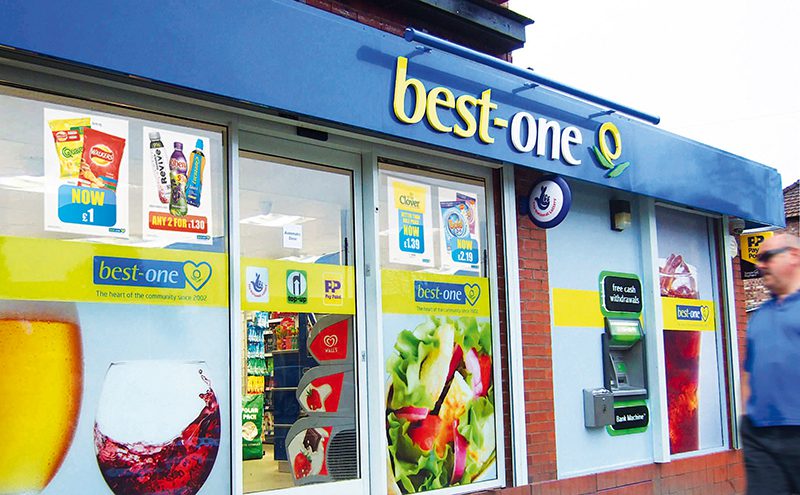 BESTWAY Wholesale’s symbol Best-one has been celebrating success after being voted the UK’s favourite symbol group by shoppers from consumer association Which?

Best-one was top of the symbols in a poll of 6,800 shoppers and third in the entire convenience channel, behind M&S Simply Food and Little Waitrose.

The Which? report analysed 11 areas from store layout to value.

James Hall, symbol development director at Bestway Wholesale, said: “This proves categorically that we are moving in the right direction and shows that last year’s result, where Best-one also ranked top of the pile, was no one-hit wonder.”