SCOTTISH potato production has been given a major investment boost. One of the UK’s largest potato suppliers, Branston, unveiled its latest integrated grading, washing and sizing line at its Perthshire site last month. 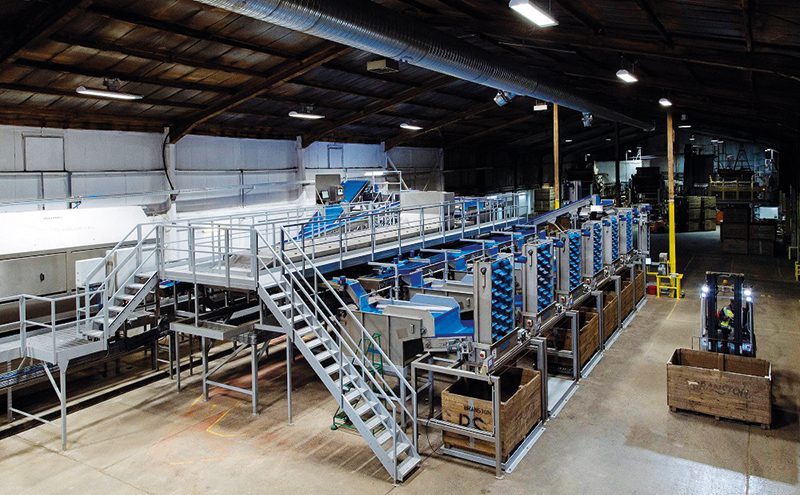 The company, which has the site in Perthshire as well as others in Lincolnshire and Somerset, says the £1.7m investment will revolutionise the factory’s ability to process high volumes of the crop.
Kevin Imrie, general manager at Branston’s Scotland site said: “The line has state-of-the-art washing equipment as well as the latest in optical-grading technology. It reduces the manual handling of crop and enables potatoes to be graded to remove quality defects then sorted into much more accurate size bands ready for packing.”