Scottish retailers have expressed concern after UK voters opted to leave the EU. 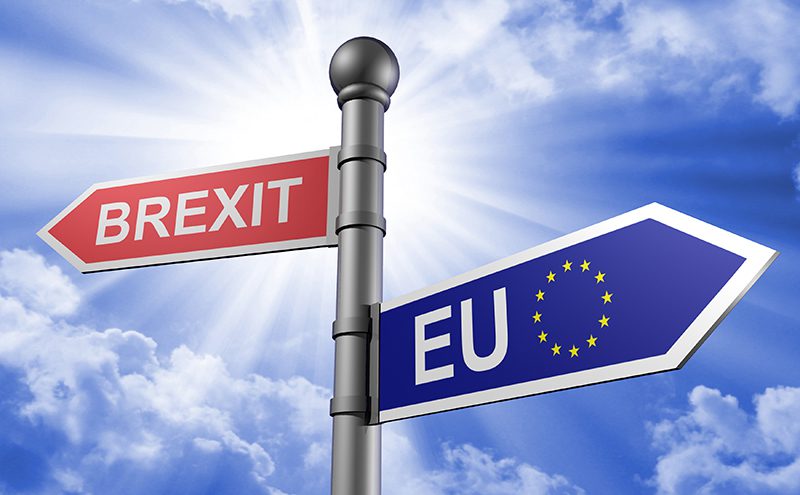 Though the vote was a close one across the UK, with 52% voting to leave and 48% to remain, in Scotland the picture was much more united … and the opinion was reversed.

Over two thirds of the country voted to remain, prompting first minister Nicola Sturgeon to say that a second referendum on Scottish independence is now “highly likely”.

For a number of Scottish retailers, the mood on the day of the result was one of shock.

The Scottish Grocers Federation issued a statement highlighting the effect of the vote on the economy and calling for clarity on the issue of a new independence referendum.

“We are concerned that the result will mean a prolonged period of economic instability – we have already seen significant volatility in the stock exchange and currency markets – which will mean uncertainty for business and have a negative impact on investment, jobs and consumer spending,” said head of policy and public affairs John Lee.

Nisa retailer and SGF junior vice-president Iain Wilson said the EU vote had raised more questions than it had answered.

“There’s a huge regional split and I would be very surprised now if there wasn’t a second Scottish independence referendum,” he said.

“I can’t see anything but that happening now and my view is that Yes would win the second time around.

“Over the next few weeks and months there’s going to be a lot of economic uncertainty. I’m particularly concerned about this period and I think people are going to be more careful with their money.

“I also wonder about the knock-on effect on the likes of the European discounters and how they trade. Are they going be in a stronger position now? That’s the sort of thing I’ll be thinking about.”

Premier retailer and Labour councillor Mo Razzaq said the result was definitely “bad for business” but also worrying for his customers.

“It’s going to lead to another referendum in Scotland,” he said. “Businesses as a whole weren’t keen on Scotland leaving Europe because of the economic impact. The turmoil and upheaval we’ve already had has been bad enough, but we’re just coming out of a recession and I think we could be heading back into one now.

“My personal opinion is that the vote came down to immigration. It was a very ugly campaign on both sides and there were a lot of things said about immigration that were way overboard. That was shameful.

“We have Polish customers who have been worried by what appeared to be growing anti-immigrant sentiment out there. This vote has confirmed their fears.”