SCOTTISH Grocer has certainly visited a number of new stores in the past year featuring walk-in refrigerated beer caves, but are they really the next big thing or a trend that’s already peaked?
Fraser Scotcher, marketing manager of Capital Cooling, reckons their popularity is still on the rise.
“They’re definitely getting more popular as shoppers are getting more into their craft and speciality beers. To be able to offer them chilled is a great advantage,” he said.
“The first ones I ever saw in America were very industrial, but you can get a much more shopper-friendly feel now. I think they’re definitely going to take off and we’ll see a lot more popping up, where space permits.”
However, Craig Pringle of Vertex has his doubts.
“It can be a nice feature, but it’s not a very energy-efficient way of chilling beers and wines,” he said. “From an energy-saving standpoint, a multi-deck is often better.
“I don’t think it’s something we’re going to see becoming too common.” 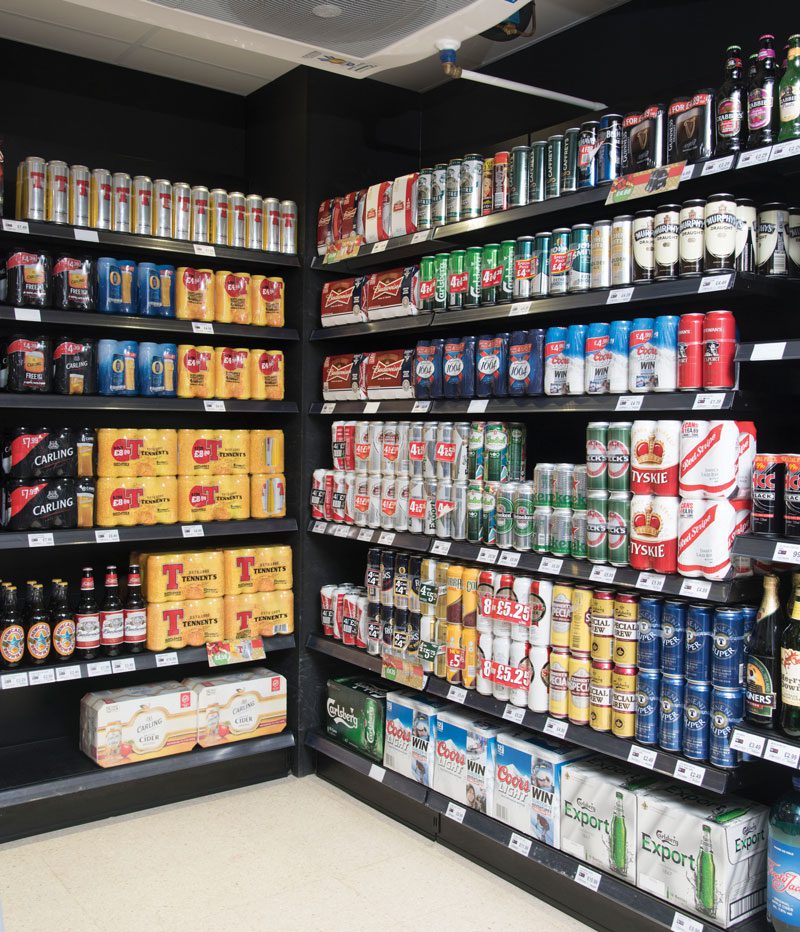 Food to Go solutions with Counterline 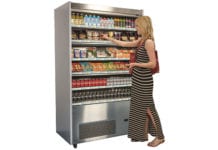 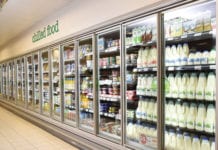