INNOVATIVE flavours are the lifeblood of the snacks market according to popcorn brand Butterkist, which plans to spend £3m to put its new range on TV. 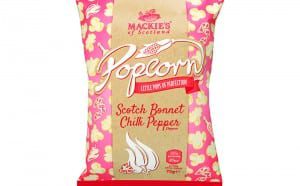 And in time for Easter, Butterkist has released a limited-edition Hot Cross Bun flavoured popcorn.

• Mackie’s of Scotland says it was responding to market demand when it launched popcorn at the start of 2016. 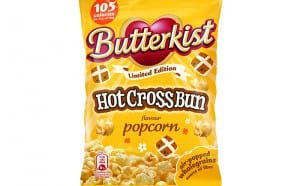 Managing director at
Mackie’s of Taypack George Taylor said: “We are constantly looking to innovate
our product offering while emphasising our brand heritage and Scottish roots. Our new popcorn definitely does this.” 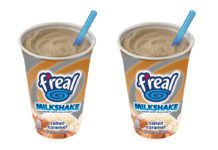