It’s a great time of year because it gives us the chance to meet many excellent retailers and to see how they are responding to the challenges of the modern market.
Checking out many stores over the period of a few weeks really highlights some of the changes that have taken place in the last couple of years. Many of those changes have had a considerable effect on the relationship between those brands and products often thought to be primarily impulse purchases and those that are more generally seen as considered purchases – the type of items that are bought on a regular basis and those that make their way onto a planned-ahead shopping list. 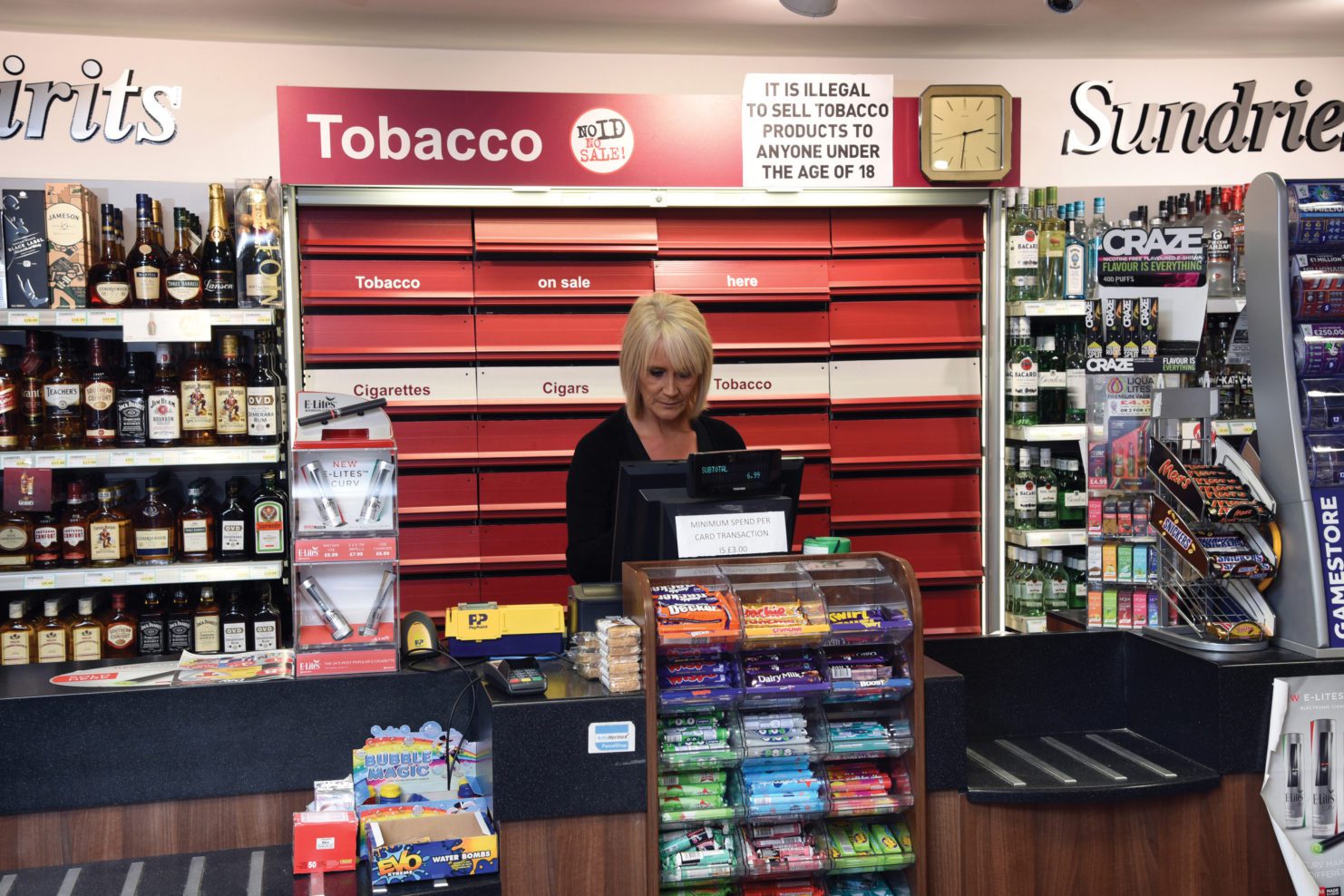 For one thing tobacco is now dark. It certainly wasn’t a classic impulse purchase, most smokers have regular purchase patterns.
But there were some impulse aspects to tobacco promotion – new product development, limited editions, new sub-categories such as capsule cigarettes – which were designed in part to surprise adult smokers. And tobacco purchasers, taking time to scan the gantry – while they checked out prices on the PMPs for example – formed a perfect audience for the promotion of other impulse goods at till points. They are also regular visitors who can be offered goods during upselling.
It’s clear from our in-store discussions with award nominees that many retailers are now considering if they could better utilise the space taken up by tobacco gantries to highlight other valuable potential impulse-sale products. Spirits, including the increasing number of well-known spirts brands available in fractional sizes (and in some cases in PMPs), appear to be in some retailers’ thinking. Others seem to be considering adopting an automatic system and using the front of the container to carry ads or perhaps a promotional screen that could be used to encourage sales of impulse lines.
It has been interesting to see a variety of outlooks on till-point merchandising.
Some stores do feature very busy till points that carry a collection of counter-top display units.
But it looks as if some other retailers have toned that down a little as they respond to shoppers carrying out bigger-basket (or trolley) shopping expeditions. Many recently refitted stores now feature more permanent till point and queue area display units.
Those parts of a c-store have often featured classic impulse purchase items like countline confectionery items, mints and gums, snacks and other goods. There does seem to be a trend to contain them in specially constructed shelves at the till. 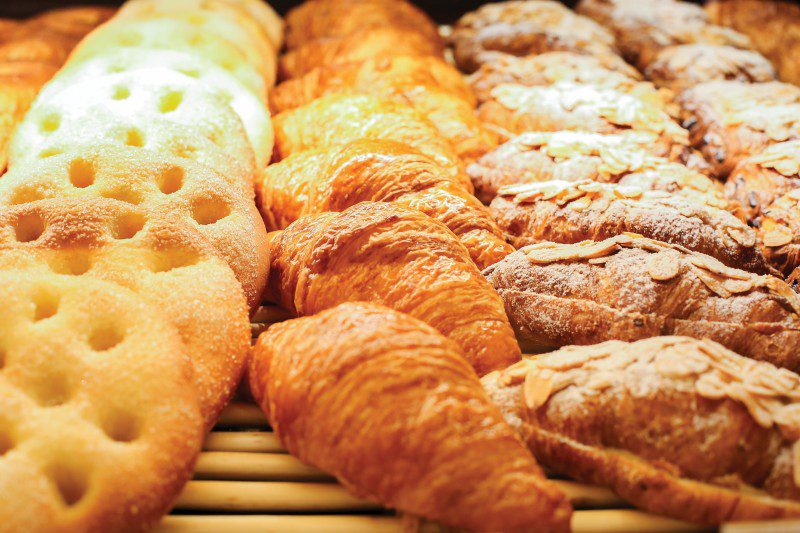 Fresh food and food to go operations can act both as a footfall driver and provide opportunities to encourage impulse purchases. There are signs that switched-on retailers see impulse and incremental sales possibilities in many categories.

One very interesting development has been an apparently quite wide adoption of the Scottish Grocers’ Federation Healthy Living Programme’s impulse-oriented, free-standing display unit.
The unit is narrow enough to fit into a variety of locations and it appears to be being put to different uses. Some of the retailers on our recent visits have the unit and its contents (often single-serve fruit and healthy snacks) at or close to the till. Others use it as a secondary fresh produce stand close to chilled products and food to go.
And while uptake by customers varies from outlet to outlet most of the retailers do seem to think it’s worth its space. The units could also be seen as a reputational plus point. They help show a store is thinking about its customers’ wellbeing.
But perhaps some of the most interesting trends among the switched-on retailers that we have been visiting have been those that show they are considering impulse and incremental sales in a much more strategic way than before.
Food to go is a prime example. It can take nerve to invest significant cash developing an excellent food-to-go operation in a c-store. But those who successfully integrate a number of elements from a list that includes bake-off products, hot food to go, made-to-order items, premium sandwiches, bean-to-cup coffee machines and an increasing choice of to-go sized drinks, can reap the dividends.
High quality food to go can both serve as a footfall driver and provide excellent opportunities for add-on purchases and incremental sales.
And providing meal-for-tonight suggestions – or at least positioning related products, such as world breads and ready meal curries, close to each other, also appears to be popular among strategically minded retailers.
We’ll look at many of the classic impulse product categories in the next few pages.
But it’s clear that in 2016 Scotland’s convenience retailers embrace impulse but they define it in many interesting ways.